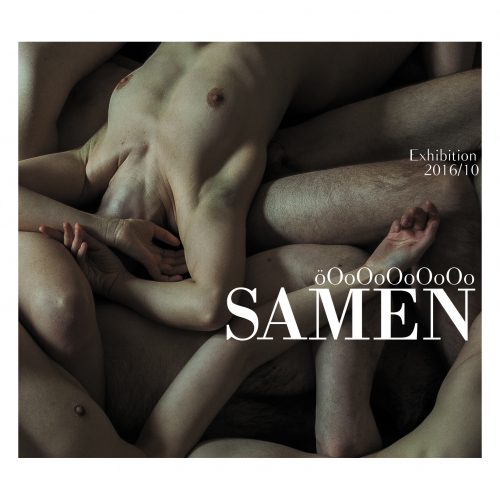 The debut album of öOoOoOoOoOo is called Samen, and it will be released on October 21 by Apathia Records. öOoOoOoOoOo is a collaboration between Asphodel (the former singer of the avant-garde metal band Pin-Up Went Down) and multi-instrumentalist Baptiste Bertrand; they were joined on this album by Aymeric Thomas of Pryapisme as session drummer. The song we have for you is “No Guts = No Masters“. 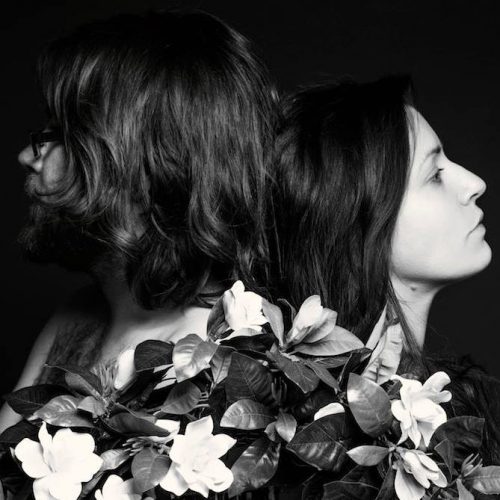 It seems kind of ironic to warn fans of extreme metal that they’re about to hear something challenging. The rest of the world already thinks our tastes are lunatic, or they would if they knew what we were listening to. But as I said, this is a different kind of crazy.

The band’s name may be Chenille, but Asphodel’s ever-changing voice is more like an audio chameleon, with only slightly fewer personalities than Sybil Dorsett. The tempos and rhythms of the song are also in constant flux, as are the volume and the heaviness factor. Sometimes you get strings, sometimes you get lead-weighted riffs, sometimes it sounds like carnival night at the asylum.

But don’t think this is just a jumble of sounds tossed into a blender (along with your brain). As seemingly demented as the song is, it hangs together. It’s catchy, it’s seductive, it bounces like the dancing man at the end of the hangman’s rope. You may find yourself going back to it repeatedly (as I have) in an effort to figure out just how this strange jigsaw puzzle was assembled, or simply to marvel at its ingenuity.

Or I suppose you might run from it as fast as you can. There’s only one way to find out.

To repeat, Samen will be released on October 21st by Apathia Records. CDs and shirts can be pre-ordered at the first link below, and digital pre-orders can be placed at Bandcamp via the second link.

12 Responses to “AN NCS PREMIERE: öOoOoOoOoOo (CHENILLE) — “NO GUTS = NO MASTERS””