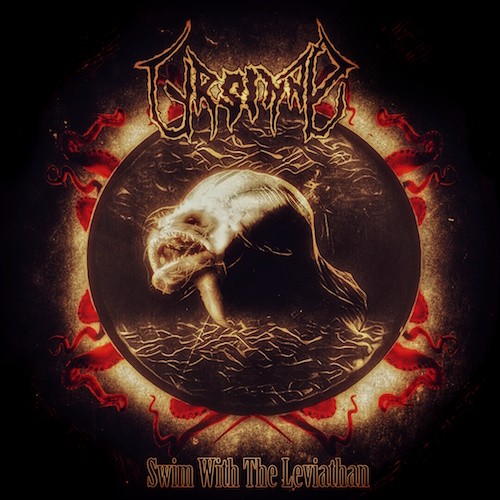 The album will be released on August 20 of this year through Transcending Obscurity Records, and Ursinne’s line-up also now includes bassist Sonia Nusselder (Sepiroth, ex-Ecocide, ex-Shade of Hatred). On the album, Jonny Petterson performed all instruments (and he created the cover art as well) and Dave Ingram wrote the lyrics and gave his powerful voice to them., with a guest assist by Massacre’s Kam Lee on the track “Monsters In the Parasol”. 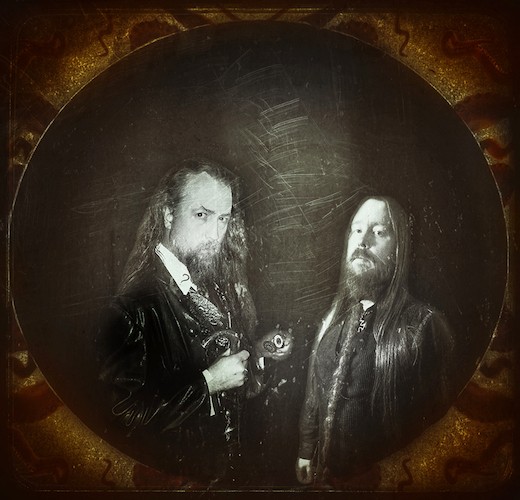 When I heard a teaser of music from the album in December, I remarked that it “has a huge sound and is massively destructive, a real pile-driving monster, alternately rampaging and crushing”, and observed that “the vocals are vibrantly voracious and horrifying”.

All that and more comes through in stunning fashion through “Devil May Care“. It gives you an immediate lethal dose of Swedish chainsaw guitar tone from the first seconds, and follows that with skull-crushing drum titanics, a dismal slithering melody, and of course Dave Ingram’s gargantuan, hair-raising roars. It’s a steamrolling, jackhammering, pavement-cracking leviathan, laced with a sinuous melody that doesn’t feel healthy but is undeniably seductive. Doom and devastation is the name of this staggering game, the kind of powerhouse onslaught capable of knocking listeners flat, pounding them into jelly, yet leaving mangled smiles on all those battered faces. 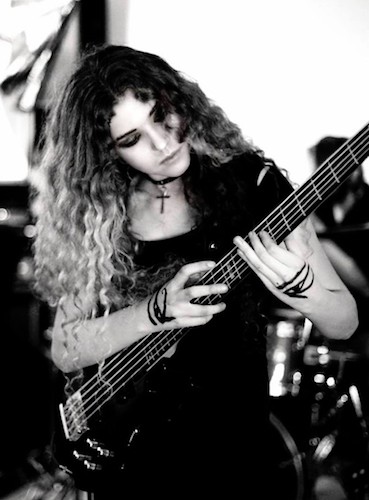 To pre-order Swim With the Leviathan, visit the album’s Bandcamp page, and be sure to follow Ursinne’s further activities via Facebook.