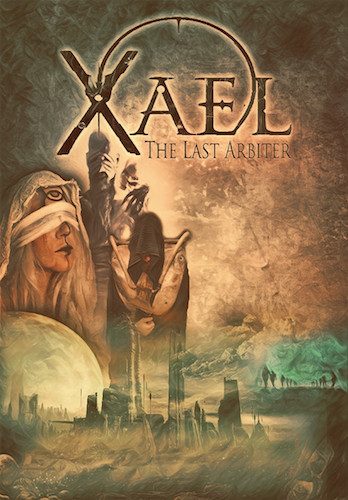 Xael is a new band from North Carolina, and they are nothing if not ambitious. Their debut album The Last Arbiter, which will be released next year by Test Your Metal Records, is a musical narrative organized around a sci-fi/fantasy saga created by Xael that takes place on a distant planet and whose protagonist is an immortal wayfarer chained to demonic entity.

The music itself has a theatrical, operatic quality with a scale and scope that matches the drama of the story line. And the band are planning to release two songs from the album each month as well as a series of videos that provide a rich visual depiction of the story as well — the first of which we present to you today.

Before we get to that video — for the song “Apathy of the Immortal” — some background information may prove useful. 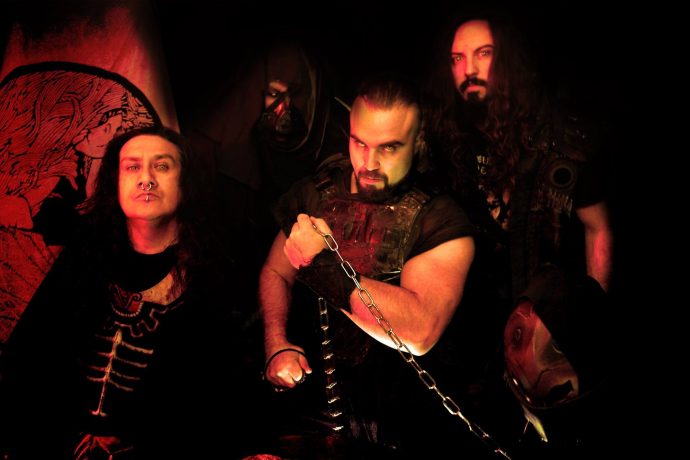 Xael was founded by Nassaru of Rapheumets Well and Enthean, whose music we’ve also featured and reviewed at NCS in past years, and he is joined in the Xael formation by his Enthean bandmate Alex Rush (aka Turm) as well as Daniel Presnell (aka Sorgiem) and Fernando Ortega (aka Xolotl). The new album also features various guest artists.

With respect to The Last Arbiter’s narrative arc, it recounts the experiences of an immortal being variously known as the sky ghost, the wayfarer, the shadow of time, or the exile. As Nassaru explains, “he is cursed to traverse the cosmos aimlessly, searching for an unattainable purpose. Chained to him is a beast, a demon from antiquity who the Immortal keeps as a reminder of his past”.

“As the wayfarer traverses the wastelands, he is plagued by “Time” and “Decay” which manifest as inter-dimensional specters to him. His body regenerates never knowing the wrath of time, but his mind never evolved to handle the strain of a thousand lives. Even though he contemplates if they are mere illusions or insidious cosmic beings taunting his curse.” 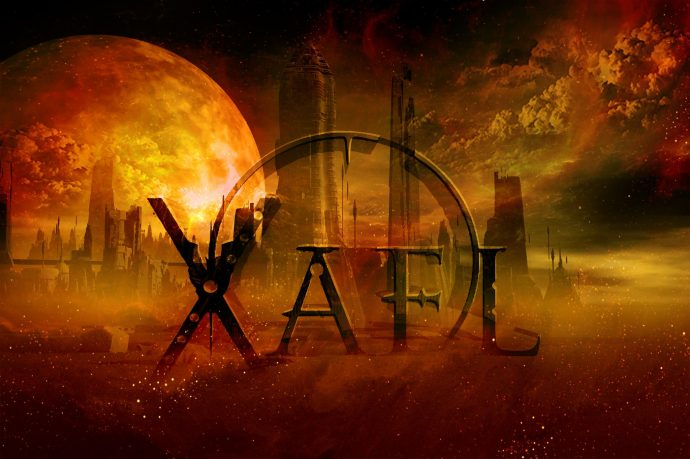 The Last Arbiter takes place on a planet called Tymeer and recounts the Immortal’s effort to teach the ruling counsel of the violent planet a harmonious way of governing and to abandon their warmongering ways.

“Though momentarily entertained, the ruling counsel of Tymeer dismisses the wisdom of the wayfarer. Passing through the city gates tired and morally degraded, the Immortal along with his insidiously chained demon wanders into the wastelands of Tymeer. It is here that his journey begins.”

The song that’s the subject of our video premiere, “Apathy of the Immortal“, is described by Nassaru as follows:

“‘Apathy of the Immortal’ takes place a bit into the story. The immortal wayfarer, after venturing to this hostile planet, finds himself burdened by his past and the degrading endeavors of sentient life. Accompanied by the “Watchers of Xan”, a resistance group on Tymeer, he finds that his body regenerates time after time but his mental capacity for coping with this lengthened life span is diminishing, causing him to have disassociation and hallucinations.

“One such hallucination is seeing a demonic apparition of ‘Time’ and its acolyte ‘Decay’. For time cannot touch the wayfarer, it taunts him with its ability to take away the world around him. This song is a reflection of the fear of what the future holds and our control over such events.” 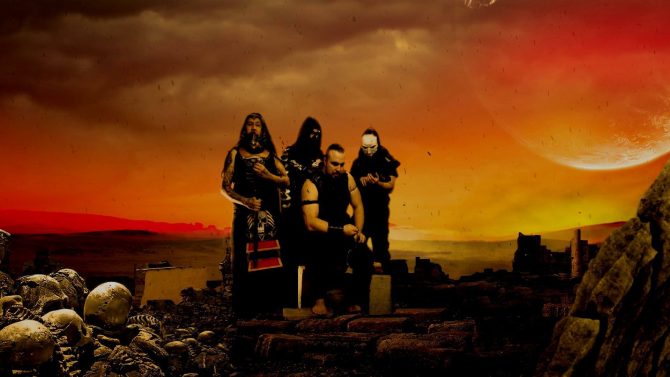 The song itself is a multi-faceted piece, one that reflects some of Xael’s influences, which include Septic Flesh, Iron Maiden, Augury, Wardruna, and Fleshgod Apocalypse. It combines elements of folk and symphonic metal as well as brutal death metal.

Introduced with a bright acoustic guitar melody and clean vocals, it soon explodes in a blaze of percussive artillery, soaring keyboards, and spiraling guitar work. The clean vocals return, the voice itself soaring as the music reaches vaulting heights — but these passages are entwined with bouts of dark, destructive savagery that feature ravaging death growls, and the song includes incandescent soloing as well.

It is a grandiose, bombastic song, but also one whose sweeping, emotional chorus gets stuck in the head quite firmly. And the video (which features a dozen cast members) is fun to watch as well. 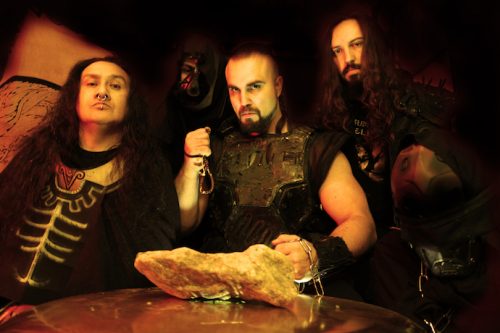 The Last Arbiter will include eight songs and two instrumental tracks. As mentioned, two songs from the album will be released each month until all the music has been revealed, and more videos are also forthcoming.