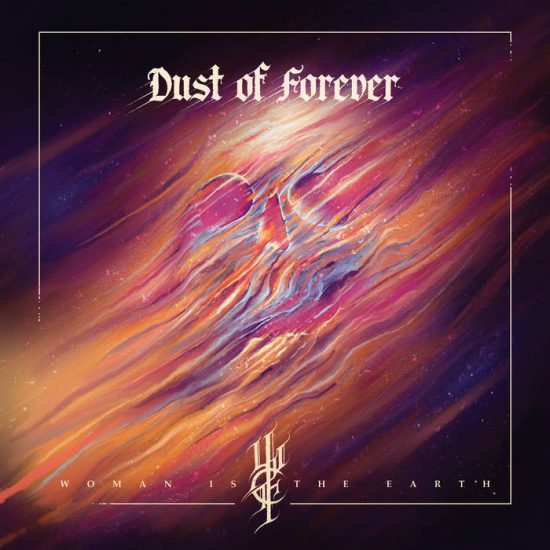 Not long ago Invisible Oranges premiered the new album’s first single, “Spiritual Rot“, and today it’s our great pleasure to present the second one, “Breath of A Dying Star“, which happens to be the track that immediately precedes “Spiritual Rot”. Happily, we have a Bandcamp stream that allows you to hear them back-to-back. 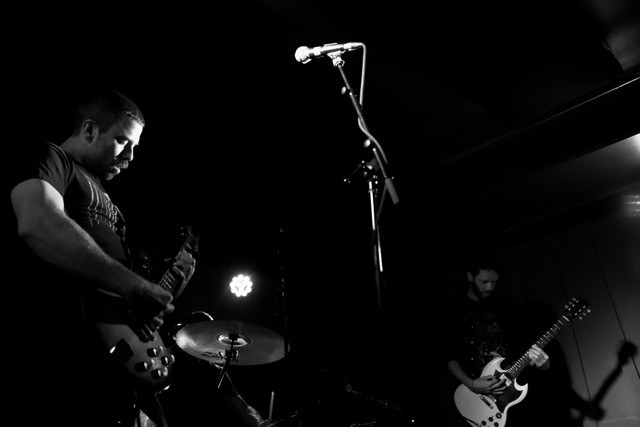 There’s a stately but rumbling drum cadence at the outset of this newest song, with great sweeping waves of layered guitars that shine and sear above. Despite the near-celestial aura of those high tones the music is steeped in despair and hopelessness. At the crest of the waves, the sound is glorious but heartbroken and distraught, and in the troughs of the waves the feeling is one of hopelessness. It’s easy to become submerged beneath these cascades and to be swept away.

The vocals are relentlessly scalding in their screaming intensity, though the force of the music briefly abates and becomes wistful. There’s also a feeling of fight, when the riffing jitters and jolts, throbs like a mad whirring pulse, and spasms like sheet lightning. The song reaches heights of breathtaking extravagance and panoramic scope, and it collapses at the end into a haunting void, where distant strumming is more menacing and eerie than inviting, as if indeed a nova star has breathed its last.

(Coincidentally, I just read that David Crosby has a new album on the way, and the article quoted one of his lyrics from it that connected in my head to the sensations of this Woman Is the Earth song: “I’m facing the squall line / Of a thousand year storm / I don’t know if I’m dying / Or about to be born….”)

As mentioned, “Breath of A Dying Star” is immediately followed on the album by “Spiritual Rot”. To quote the IO introduction, that song “moves on waves of rising emotion and as the song pushes forwards it also gains in incandescent rage and bittersweet regret.” At the outset, chaos reigns in a paroxysm of white-hot conflict and heaving immensity. Blaring chords go off like sirens, the drums boom like cannons and spit bullets, the vocals are completely unhinged, the riffing spawns visions of skies on fire or of inner emotional ruination. Yet as the IO introduction foretells, the music softens near the end, with whistling synths and solitary notes creating a feeling of mystery and sorrow.

Dust of Forever was recorded, mixed, and adorned with artwork by the band themselves, and it was mastered by James Plotkin. Init Records will release it on LP, CD, and cassette tape formats, as well as digitally. It already displays the earmarks of a record that will make a tremendous impact this year, destined for lots of EOY lists.

WOMAN IS THE EARTH:
https://www.facebook.com/womanistheearthband/

2 Responses to “AN NCS PREMIERE: WOMAN IS THE EARTH — “BREATH OF A DYING STAR””