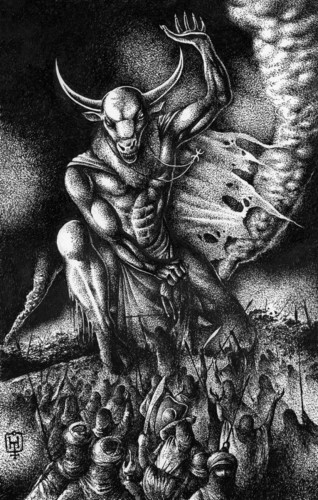 The first offering in this collection is a debut single released in January by a band from Marakesh, Morocco, named Agurzil. The song is named “Denial of Allegiance“, and it made a direct connection to the more vicious and abominable parts of my pleasure centers. END_OF_DOCUMENT_TOKEN_TO_BE_REPLACED