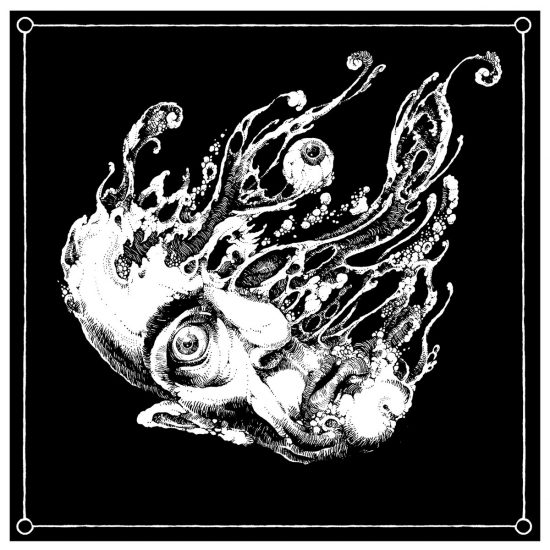 Among the many thrills that serious fans of heavy music can experience, if we’re lucky, is to be seized by the music of a new band at their inception and then watch as they progress from strength to further strength with each new release. That has certainly been the case with the black/death band Carcinoma from Plymouth, UK.

They made their debut with a self-titled demo in 2015, about which we wrote here: “The music is hard to pin down, which is one reason it is so interesting. In part it’s ugly, grinding, tearing noise, the kind of rancid death metal that wants to cut the legs out from under you and then put the remains through a meat tenderizer. In part it’s pounding, bleak, sludgy doom. In part it’s a tornado of black thrashing mayhem. And in part it’s a transmission of disorienting signals from space (or an interdimensional void, take your pick). However you want to sum it up, it’s full of venom and fury, and like a pit of vipers with you teetering on the edge, it gets the adrenaline flowing.”

And now we’re delighted to announce that Carcinoma will be releasing a debut album named Labascation on February 5, 2021, from which we’re presenting a track called “Bloated Parasites”. It’s evidence that as powerfully good as Carcinoma’s past releases have been, the new one will be the best yet. END_OF_DOCUMENT_TOKEN_TO_BE_REPLACED 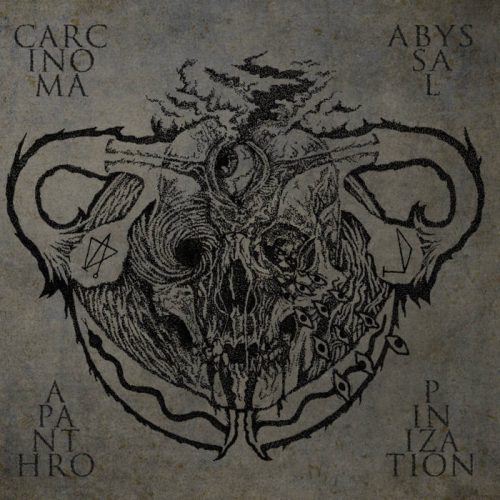 For those with a strong taste for the soul-shuddering power of atmospheric black/death/doom metal, one of the best albums of the year so far comes in the form of the split that it’s our privilege to premiere today. Joining forces in Apanthropinization are two striking UK bands, each providing their own distinctive and terrifying musical explorations of the void that lurks within us and that looms from without: Carcinoma and Abyssal.

This album-length split will be released on CD and as a digital download on March 30th by Goatprayer Records, and it is a record that absolutely should not be missed. Still caught up in the throes of what each band has done here, I’ve chosen to spill many words about this split, but of course no one would blame you for skipping to the bottom (where you’ll also find a pre-oirder link) and pressing Play without delay. END_OF_DOCUMENT_TOKEN_TO_BE_REPLACED 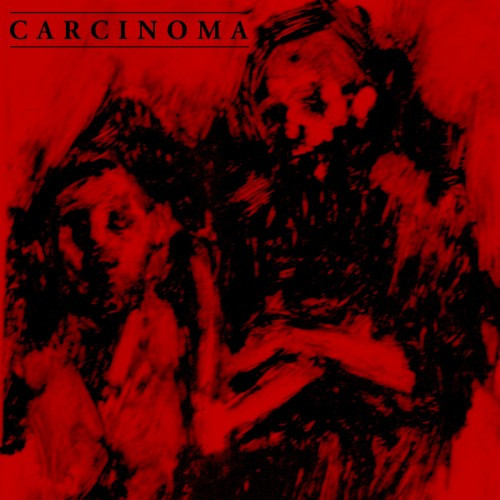 I’ve been devoting almost all of my posts today to a series of short releases that I discovered since the end of last week. This is the fifth and final one.

Carcinoma are based in Plymouth, England. I found out about them through a Facebook recommendation by Pyrrhon, who played with Carcinoma on the last show of Pyrrhon’s recently completed European tour.