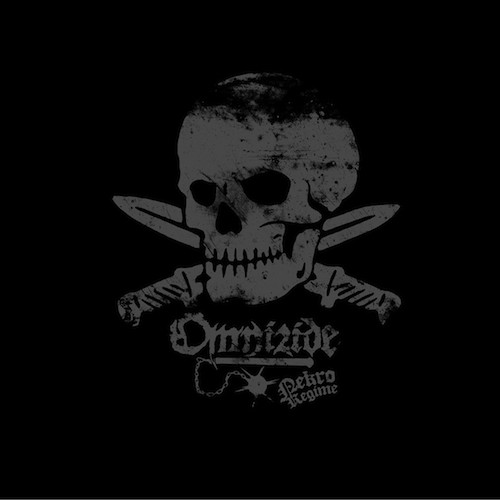 NekroRegime is the second album by the Swedish black/death band Omnizide, and it will be released on December 16 by Carnal Records in Europe and Daemon Worship Productions in the U.S. The album’s title track has already surfaced, and now we bring you another one, a massively infectious dark beast named “Deathwomb“.

Omnizide was originally created under the name Belzen by AE and Nox in 1995. A few years later, it split up before releasing any recordings, with AE moving on in the band Avsky and Nox becoming the frontman for Craft. Years later the two joined forces again under the banner of Omnizide, and with additional allies in the line-up they released a debut album named Death Metal Holocaust in 2014. END_OF_DOCUMENT_TOKEN_TO_BE_REPLACED