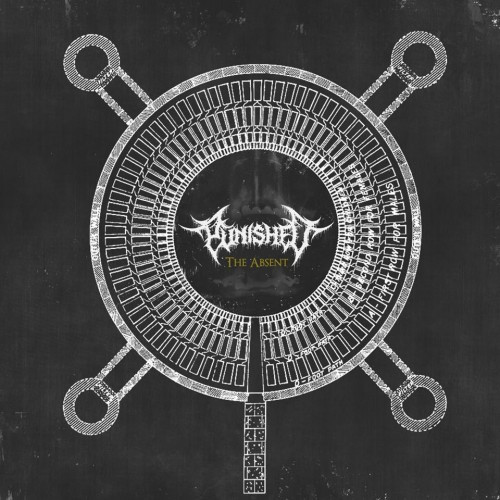 Though the name Punished may be a new one to you, the band’s line-up includes former Ulcerate vocalist Ben Read as well as Serocs guitarist Antonio Freyre, plus guitarist/bassist Aldo Mora and drummer Ignacio Rizo. In addition, the EP includes guest vocals by Josh Smith (Serocs), Antti Boman (Demilich), Phil Tougas (Chthe’ilist/First Fragment), and our very own NCS comrade Austin Weber (whose vocal turn appears near the end of the song you’re about to hear). END_OF_DOCUMENT_TOKEN_TO_BE_REPLACED