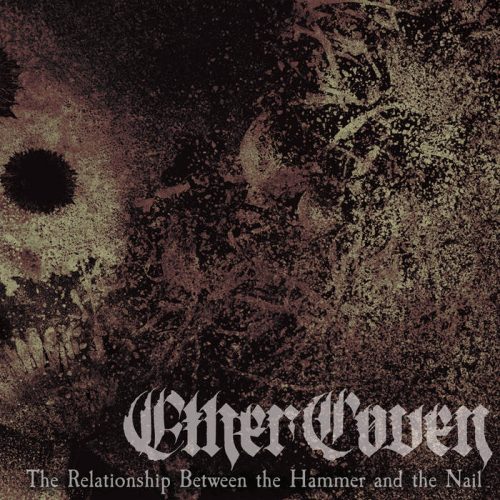 What makes a band “big” these days?

Maybe, you might think, it’s being on a “big” label… but if that’s the case then why are Ether Coven, currently signed to Century Media Records/Good Fight Music, such a relatively unknown and firmly underground phenomenon?

The answer, of course, is that the band’s music is so unflinchingly ugly, so unforgivingly abrasive (yet tempered with moments of bleak, brooding beauty) that, no matter who they signed with, they were always going to be something of an acquired taste.

But while Ether Coven might not be “big” in the conventional sense of the word, there’s no denying that The Relationship Between the Hammer and the Nail is anything less than an absolutely massive album… in multiple senses of the word.