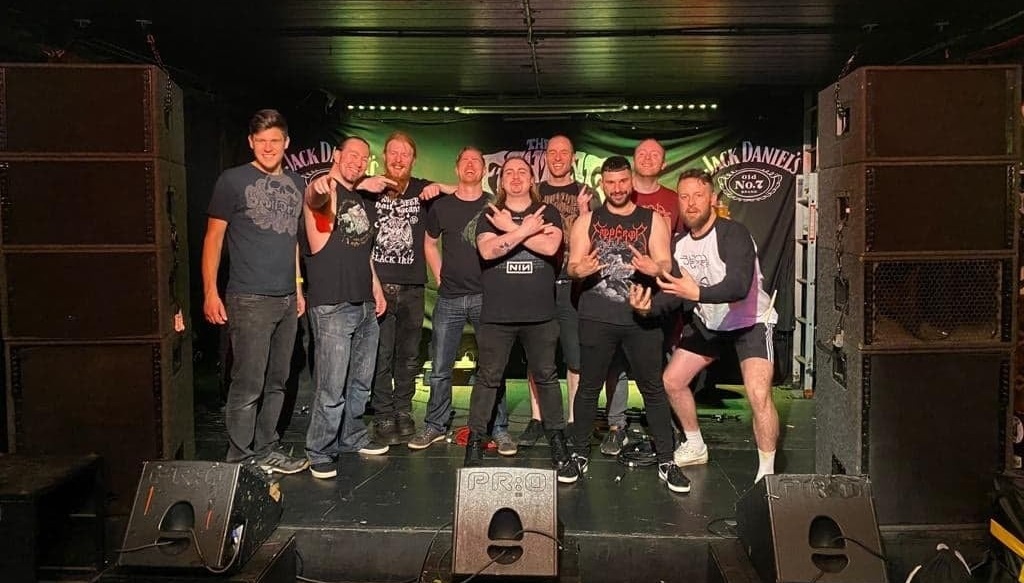 (Andy Synn has a few thoughts to share, and a few bands to recommend)

As some of you may know, I’m in a band. And you may also know that we just spent this last weekend “on tour”.

Of course, I put “on tour” in scare quotes because, in reality, it was just a quick three-date weekender, and nowhere near the epic, continent-spanning effort those words often imply, but it was still our first chance to get back out “on the road” in a long, long time.

Even though it was only a short (but sweet) run of dates, however, we’re still all feeling the post-tour blues right now, especially considering the third (and final) show of the run was easily the best and we were all really settling into our groove and ready for more.

Alas, it was not to be (though we’ve got more dates in the works for June, and then we’re hoping to get across the channel for some EU dates in September/October, and even possibly looking to the US at some point next year) but we’re still left with a lot of really good memories, made a lot of new fans, sold a fair bit of merch (including several copies of the new vinyl edition of our latest album) and got to meet and see a handful of new bands to boot.

And it’s those bands I want to talk about today.