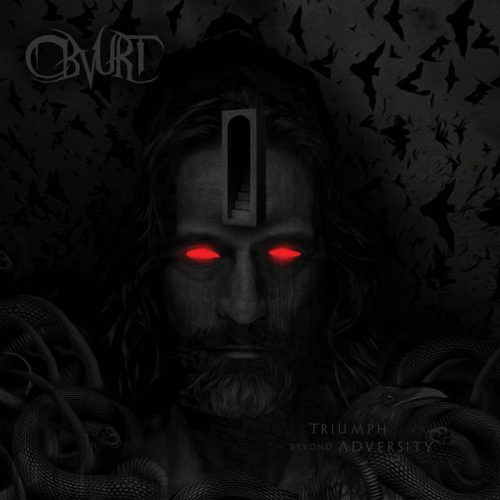 I’ve said it before, and I’ll say it again… “Technical Death Metal” and “Tech Death” aren’t the same thing.

Sure, they’re related – no-one is denying that (well, almost no-one) – but “Technical Death Metal”, in my book, refers to bands that build on a more traditional Death Metal framework while adding an extra dose of technicality, whereas “Tech Death” tends to incorporate more influences and inspirations from Prog and/or Melodic Death Metal and/or Deathcore to create more of a hybrid sound with the technicality at the centre.

Of course, then there’s also “Brutal Technical Death Metal”… but let’s not go there right now.

All of this, in the end, is a long-winded way of getting round to saying that while the debut album from Obvurt is being released on a label most people probably associate more with “Tech Death” the record itself is technically much more of a Death Metal album, with all the massive heaviness and merciless aggression that implies.