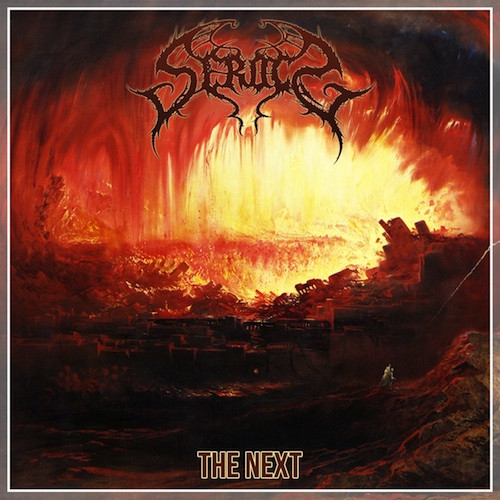 Serocs are quite fond of guest spots too and spice up The Next with six guest contributions. They don’t fit into one subset of death metal neatly, but to break it down, they basically mix old school death metal influence with technical death metal, supplemented by a brutal death metal side, all deconstructed through a deathgrind approach. END_OF_DOCUMENT_TOKEN_TO_BE_REPLACED