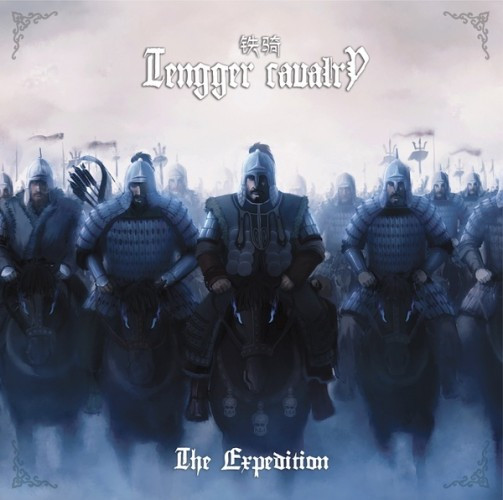 Folk metal is hard. On the one hand, when the genre is executed to my liking, it’s one of the finest sub-genres of metal there is—full of character, interesting lyrics, groove, hooks, and interesting instrumentation. I’m talking about bands like Moonsorrow, Melechesh, and Primordial. On the other hand, most folk metal bands send me flying for the delete key: folk metal bands like Finntroll and Turisas get cheesy quickly, and the sheer earnestness behind that cheese just makes me pity them more—and want less of them in my ears.

File China’s Tengger Cavalry alongside Primordial on my list of folk bands that do it right. Invisible Oranges scribe Rhys Williams turned me on to this band of heathens with a few cuts from their previous album, Sunesu Cavalry. Tengger Cavalry hail from China, and play folk metal based on the myths and legends of nomadic Asiatic tribes such as the Mongols and Huns. What was once a one-man project, led by guitarist Nature Zhang, has since become a full six-piece band. Tengger Cavalry’s second album, and first as a live unit, The Expedition, dropped on Bandcamp early this summer, and it will trample you under hoof.

The tribes of Mongolia once raided as far west as the Roman Empire on horseback. With a name like Tengger Cavalry and song titles like “Black Steed,” horse sounds and imagery compose a big part of the band’s sound. The heavier tracks on The Expedition all use Iron Maiden-style gallops, as well as mid-paced triplets to great effect. The band even use a whinnying noise from one of their two (!) Horse Head fiddle players as accent marks in a manner reminiscent of Gojira’s pick-slide dive-bombs. END_OF_DOCUMENT_TOKEN_TO_BE_REPLACED 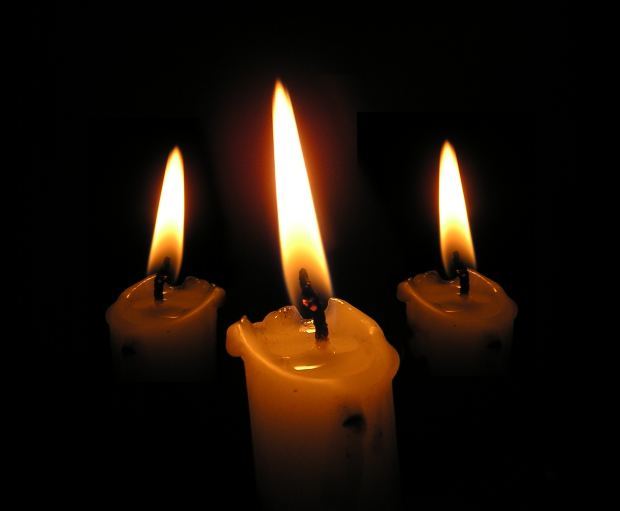 NO CLEAN SINGING is three years old today. We opened the doors on November 21, 2009, and we’ve posted something (or several somethings) every damned day since then. Of course, the fact that we’re still here after three years doesn’t mean we’re worth a shit, only that we haven’t given up.

Whether this birthday is a cause for celebration or for mourning, depending on your perspective, it does seem like a good time to do three things: Explain who we are (because we seem to have accumulated a lot of new readers in the last year); take note of some accomplishments; and offer a few words of thanks.

On birthdays it’s always nice to reflect upon your origins. This blog began as a protest against the kind of clean singing that was infiltrating metalcore music at the time (what temporarily happened to Bury Your Dead three years ago was the specific provocative incident). My two co-founders and I weren’t dead set against all metal with clean vocals — we announced from the beginning that there would be Exceptions to the Rule — we just found that the kind of extreme music we preferred usually didn’t include them.

Since then, we’ve expanded our horizons to include a much greater variety of metal, with more clean singing in the mix, though I’ve hung on to the site’s original name despite (or maybe because of) how confusing it may be to newcomers. My original co-founders fell by the wayside long ago, ultimately to be replaced by a cadre of regular writers and many irregular ones. Actually, to be brutally honest, we’re all pretty irregular. So’s the music. So, it’s a good fit. END_OF_DOCUMENT_TOKEN_TO_BE_REPLACED