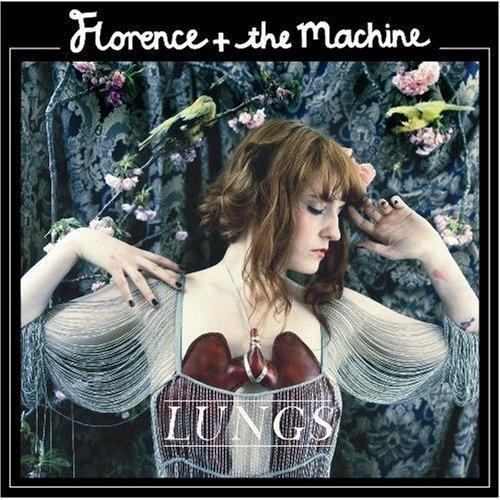 We don’t know of any poker games that allow you to raise your own bet without an intervening raise by another player, but here at NCS we make up our own fucking rules as we go along.

Now, if you keep your eyes open, you’ll see ridiculous new album covers every week. So this game conceivably could go on, well, forever.  Who knows, maybe it will. But we’re at least going to continue the game for one more day by raising our own raise, not once but twice, courtesy of a Canadian rock trio called Danko Jones and a French “power metal” band called Heavenly.

The new Danko Jones album, scheduled for a May release, is called Below the Belt. Danko Jones recently opened for Guns N’ Roses and Sebastian Bach at a tour of hockey arenas across Canada. Which pretty much guarantees their music blows large hairy balls.

Heavenly’s latest album (December 2009) is called Carpe Diem. Their music’s not our style either. But we’re grateful to both bands, because their album covers allow us to keep this ridiculous-album-cover game going for one more day.  (to see these covers, you’ll have to click past the jump . . .) 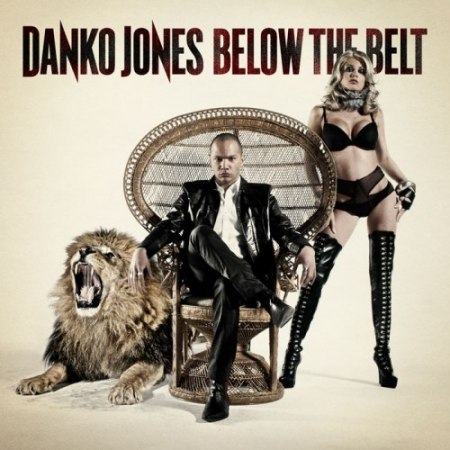 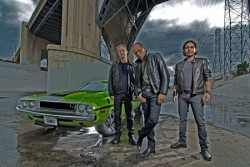 That’s the Danko Jones cover up there. As we said, this is a 3-piece band. We could understand if this were a photo of the actual band members — which would be pretty cool, especially if the lion were the vocalist. But no such luck. The actual band members are in that photo over to the right.

Wonder how the other two band members felt about being replaced on the album cover by a lion and a hot babe in underwear and leather.

So, not the actual band members. But the album cover also might be cool if the three creatures in the photo actually posed together for the shot — particularly if right after the shot the lion ate the scowly dude while the hot babe watched.

So, with those two possibilities eliminated, we’re pretty much left with the conclusion that the cover is just fucking ridiculous.

But not as ridiculously eye-catching as the cover for Heavenly’s latest album.  Feast your eyes on this tasteful artwork: 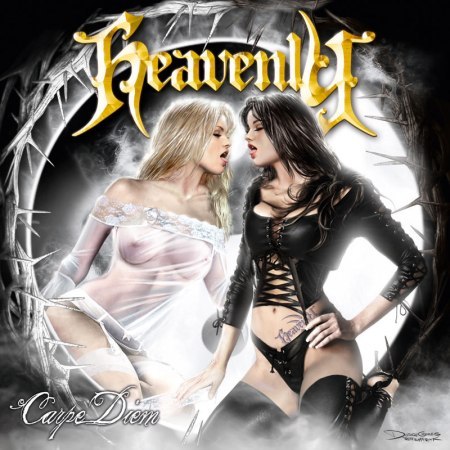 Hate to break it to you, but, again, this is not a picture of the actual band.

Would you listen to this band’s music based on this cover? Can you raise our bets, or are you gonna fold? Do you feel like going all in? Or are you just leaving us to play with ourselves (so to speak)?

(Tomorrow we’ll get back to music we actually like.  Promise.)