We’ve already featured the first song — “Deliver Us” — from the new album by In Flames, Sounds of A Playground Fading, and pronounced it a noticeable step up from the disappointments on A Sense of Purpose (that post is here).  It’s a damned catchy song with better vocals by Anders than he delivered on AOP. No, it’s not a return to the glory days of Clayman, but this band has been there, done that, and have moved on, whether diehard fans like us approve or not. At least “Deliver Us” provides some hope for a better version of the current In Flames than ASOP.

This morning we saw the official video for “Deliver Us” and it’s a very tasty piece of eye candy — beautifully filmed, with striking images of a shining ferris wheel at night and fireworks blazing in the sky — and the band members blazing away on their instruments inside the ferris wheel cars. I’ll leave the connection between the imagery and the song’s lyrics to other cinematics. I’ll just say it’s fun to watch (and that song continues to grow on us).  See it after the jump (you might want to take this one to full-screen if you can) . . . 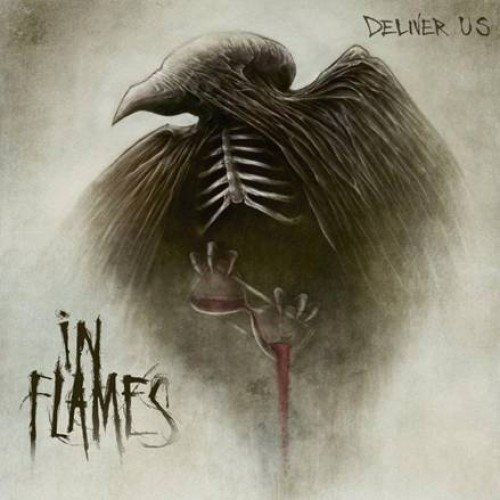 7 Responses to ““DELIVER US” FROM IN FLAMES: THE VIDEO”