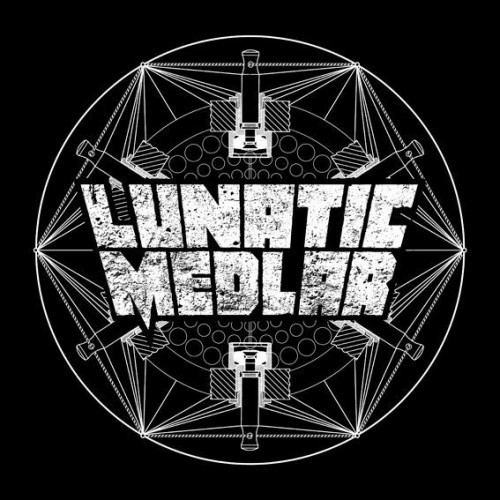 Yes, I have been called this name before, but this post isn’t about me. It’s about a new band from Athens, Greece called Lunatic Medlar. The band  is composed of members from other longer-standing collectives: Tardive Dyskinesia, Konkave, Sun of Nothing, and Universe 217. I’m a big fan of Tardive Dyskinesia (most recent post about them is here). So, when I saw a mention of this new band, I checked them out this morning.

Their music turns out to be just what the doctor ordered for a sleep-deprived, slightly hungover Sunday morning here in the Pacific Northwest, where summer is now already a distant memory and it’s wet, cool, and gray (pretty much what every day will look like between now and next July). They’re working on a debut album that will be titled Finely Tuned Machine. Until that baby is ready for birth, the band have recorded five songs in a live performance. The multi-camera videos are pro-quality, and all of them can be streamed on the Lunatic Medlar facebook page.

The music is instrumental metal, featuring the kind of polyrhythmic complexity and heavy groove that first drew me to Tardive Dyskensia, and the live performances are pretty fucking tight. It maketh my head to bang. Check out a couple of the vid clips after the jump. We’ll keep you posted on what’s happening with that album.