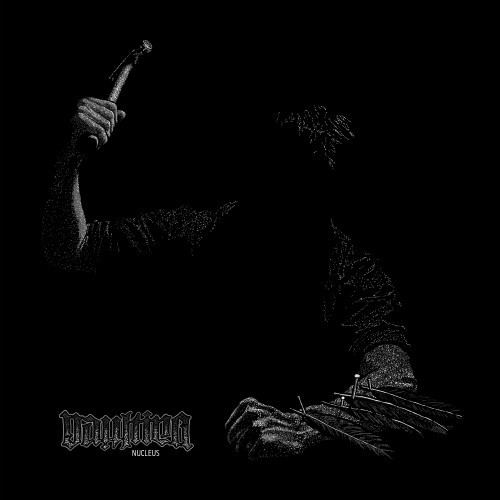 About a month ago we discovered a German band called Vaulting through one of our MISCELLANY forays into the vast world of unexplored metal. What we heard back then was a five-track EP the band released in 2009 called Modus Humanis. It was damned sweet (read our babbling about it here). We discovered at the time of that post that Vaulting planned to release their debut album Nucleus on October 28. And so they have.

We’re pleased not only to announce that enticing news, but also to help Vaulting premiere a music video for a song from the new album called “Biorobot”. It’s extremely cool to watch, and the music is killer. “Biorobot” is the shortest song on the album — just long enough to tease us into wanting more. We’ve just received the rest of the album, and you’ll be reading more about it at NCS soon. For now, go past the jump and check out the new vid. 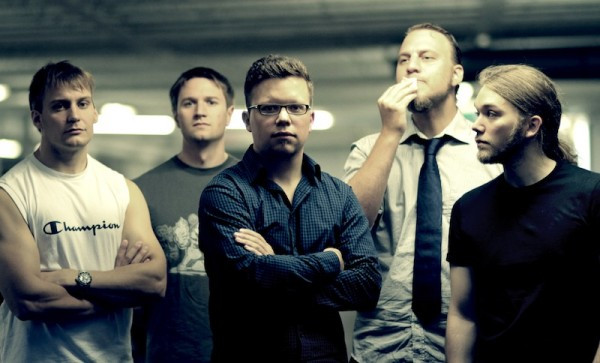