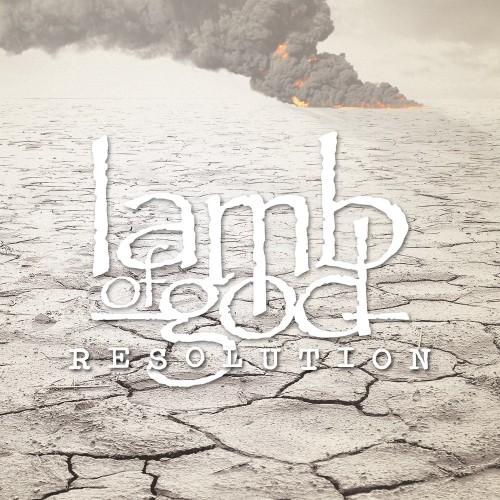 Almost six weeks ago, Lamb of God premiered the first track from their next album, Resolution, which will be released on January 24. At that time, they gave us a visually interesting lyric video for “Ghost  Walking”. About an hour ago, they released a second video for the same song. This one is an animated story set in some kind of apocalyptic future, with a protagonist who seems intent on preventing a catastrophe. If you’ve heard the song already, you can probably guess how that turns out.

This video is well-done, and I’m finding that the song is growing on me. You know you’re going to get some heavy-grooved riffs from this band, but what I’m appreciating even more are Randy Blythe’s vocals. They are . . . badass.

The animation was created by Moreframes Animation. Watch the video after the jump, and let us know what you think of it.