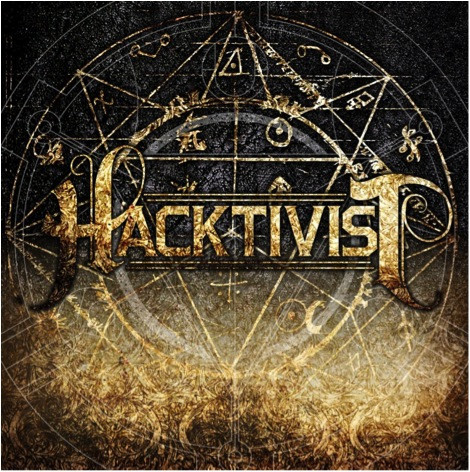 I know, I know. You wonder to yourself why do I assail you with such trauma? Why have I caused your soul such ache? Why doth I penetrate thy conscience with such unfathomable knives of contempt!?

Like a lot of metalheads in my age range (18-23, or thereabout), I started at nu metal. Yes, in hindsight the music for the most part sucked. No matter how many times you go back in retrospect, you can’t justify 90% of the shit that went on. Yeah, Korn was onto something, maybe, on their first two albums, and Wes Borland was the only talented member of Limp Bizkit, but overall nu metal was definitely a failed experiment as far as musical legitimacy goes, despite its staggering commercial success. HOWEVER…

I always felt rap could, AND DOES, have a place in metal. In my opinion, nu metal wasn’t a permanent testament to the failure of rap and metal mixing; it was too much a victim of commercialism and teenage angst to make a lasting mark. However, I think we can all agree that the only heavy band who incorporated rap and did it right, with intelligence and intricacy, was the mighty Rage Against The Machine (a band I still love to this day) — but maybe I’m about to be proven wrong. Maybe all of us are.

This is where Hacktivist comes in. I’ve been waiting for this to happen, and it finally has.

I leave you only with the music to evaluate for yourselves, but in dong this I’m not afraid or ashamed. I’m digging the everloving fuck out of this. Is this the next big thing? In my honest estimation, probably.

87 Responses to “BANDS YOU NEED TO HEAR: HACKTIVIST”