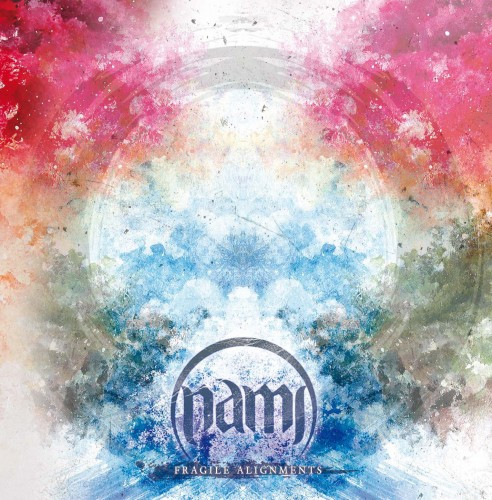 The amount of talent on display here is impressive, the songs are incredibly memorable and well-written, and the production on the album is clear without sounding overly polished or processed. It’s really a pity that I didn’t find out about these guys last year, because I’m fairly certain they would have made my year-end list. You can stream the first three tracks from Fragile Alignments on Bandcamp, [and here, after the jump] and you can hear the whole thing at the band’s Facebook bandpage HERE. It’s amazing. 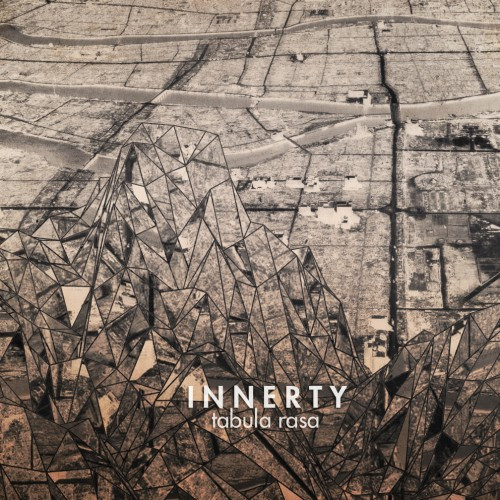 France, on the other hand, seems to have no shortage of great bands, and Innerty ably live up to the standards set by their countrymen. They’ve been together since 2003, but Tabula Rasa is their debut album, and it appears to have been worth the wait. They’re a very technical band, like Nami, but unlike Nami, they draw as much influence from the likes of Sikth and The Dillinger Escape Plan as they do from Meshuggah and Cynic.

Tabula Rasa is difficult to classify, mostly because Innerty just won’t sit still long enough for me to figure out what they’re doing, with bits of jazz, prog, tech-death, and even a hint of djent, all bound together by a strong experimental flair. The whole album can be streamed/purchased on Bandcamp. 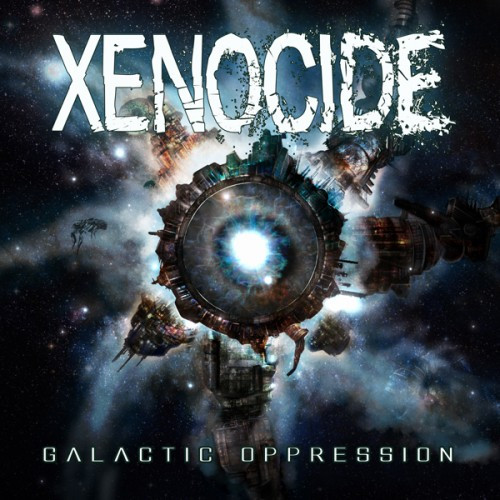 And then there’s Canada. Once known as the home of Nickelback, Celine Dion, and Justin Bieber, Canada have apparently taken it upon themselves to make up for that by unleashing a horde of excellent tech-death bands like Augury, Beyond Creation, Archspire, Neuraxis, and now, Xenocide.

Unlike the previous bands, Xenocide don’t really do a lot of experimentation; instead, they focus on delivering razor-sharp modern technical death metal of the highest order, and they do it pretty damn well. Galactic Oppression is built on a foundation of monster riffs, lightning-fast tempo shifts, and surprisingly-understandable guttural vocals. Take notice, people, because these guys are good. You can stream Galactic Oppression on, you guessed it, Bandcamp.

12 Responses to “LET’S GET TECHNICAL”