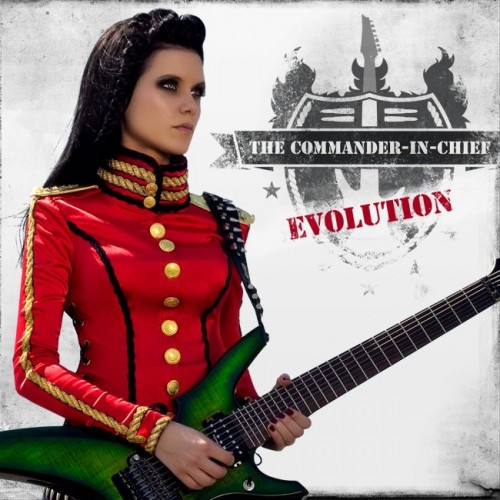 Hey, I gotta be brutally honest with you, which is the only kind of honest we know how to be at NCS.

Long story short, I had to work for my day job yesterday and I ran out of island time last night. In fact, it’s last night as I write this, and I’m out of time. I’m dead tired, my judgment is impaired, and I don’t feel up to finishing the post I was writing for tomorrow, which is this morning where I am as you see this. So, I’m resorting to what we highly trained metal bloggers call filler. Just something to have up on the site until I wake up tomorrow, which is today, and finish what I am working on as I write this, or was working on last night, as you read this. Shit, this is kinda like time travel.

She’s a 22-year old Norwegian living in London. She plays some kind of a prototype 7-string Ibanez guitar. She also writes her songs and sings. She has a four-song EP called Evolution coming out on February 15. It was recorded and produced by veteran Sterling Winfield (Pantera, Hatebreed, Hellyeah) who has touted the fact that the vocals and instrumental performances on the EP haven’t been manipulated or enhanced in any way by software.

There’s a recent teaser reel for the EP after the jump, and then a somewhat older “official trailer”, plus more photos. Amuse yourselves, and be sure to salute. I’m going to bed. 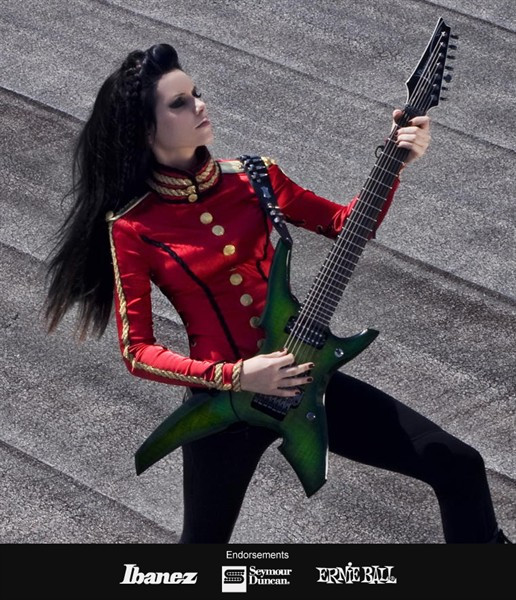 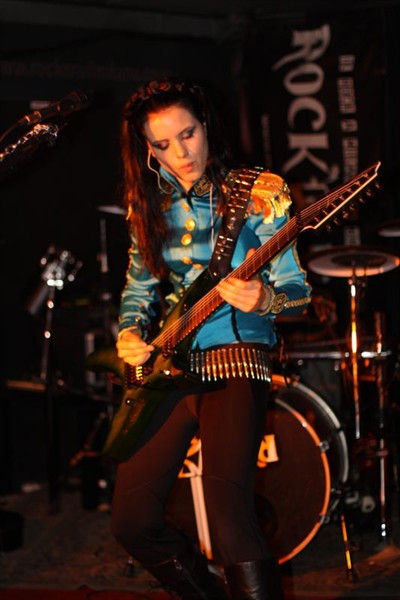 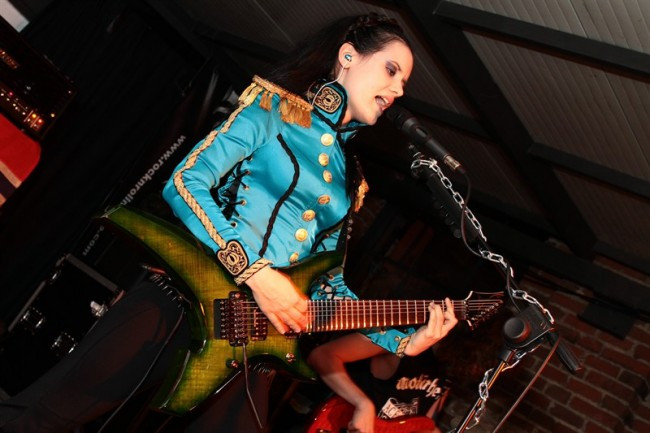 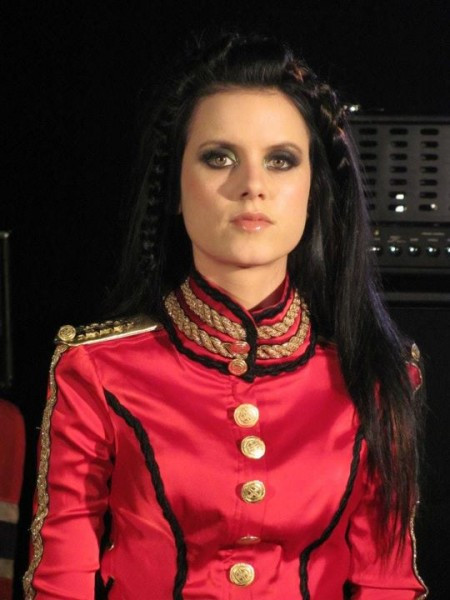