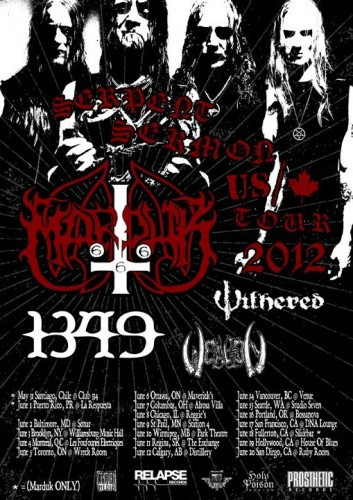 I’m presuming that Marduk and 1349 need no introduction. This will be 1349’s first visit to the continent since 2010. All the dates and locations are also after the jump. 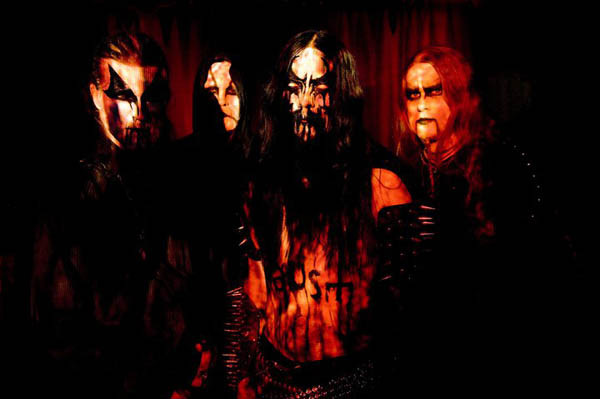 Now, here’s a taste of Weapon. The song is “Furor Divinus”:

And here’s an offering from the Dualitas album by Withered. The song is called “Extinguished With the Weary:.

[audio:https://www.nocleansinging.com/wp-content/uploads/2012/03/01-Extinguished-With-The-Weary.mp3|titles=Withered – Extinguished With The Weary]