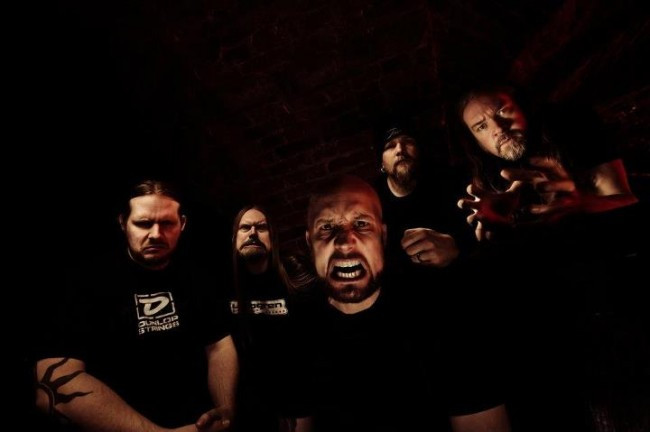 Well, well, what a happy coincidence. We just posted TheMadIsraeli’s review of Meshuggah’s Koloss album, and minutes later I see that the band have released an official video for “Break Those Bones Whose Sinews Gave It Motion”.

My sweet fuck, this really is a heavy song, and the video is so damned much fun to watch. I don’t really need anything more than what it delivers — watching Tomas Haake methodically murder the drums, slo-mo headbanging by the rest of the band, Jens Kidman being . . . Jens Kidman, all against a black backdrop.

Do watch it after the jump.