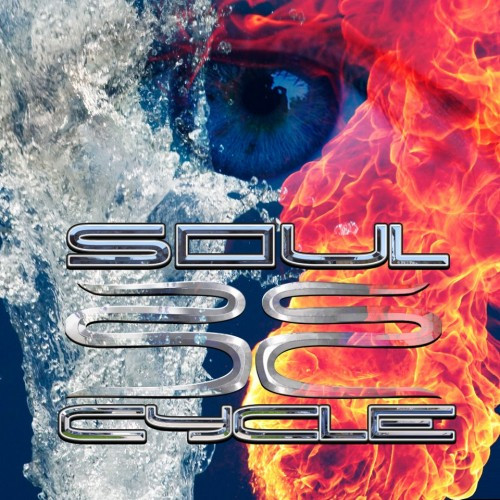 However, in order to up the ante a bit, they went out and assembled the largest group of guest soloists I have ever seen. Seriously, this is like a combination of the Avengers and the Justice League, except instead of super heroes, this group is comprised of some of the most talented guitarists (and a couple of keyboardists) you’ve never heard of (and a few you have). To put things in perspective, I’ve compiled a list of each guitarist, along with a link to some of their work, in order of appearance:

Jordan Miles (From Mourning To Morning)

Yeah. That’s a lot of talent to be contained within one single album. Each of those folks contributes at least one guest solo, with some doing two or three, and that’s not even considering the solos contributed by Catharsis and Hawkins. What you will hear on Soul Cycle II is a solid hour of guitar wankery of the highest order, and I mean that in the best possible way. It’s pure guitar bliss, an album that you can actively listen to or simply turn off your brain and let the waves of fretboard acrobatics wash over you. It’s nigh impossible for me to pick out a favorite moment on this album, simply because there’s so much to hear.

You can get the album for free on the Soul Cycle Bandcamp page, and you should. It’s a rarity to have this much talent gathered in one place, and you should definitely take note.