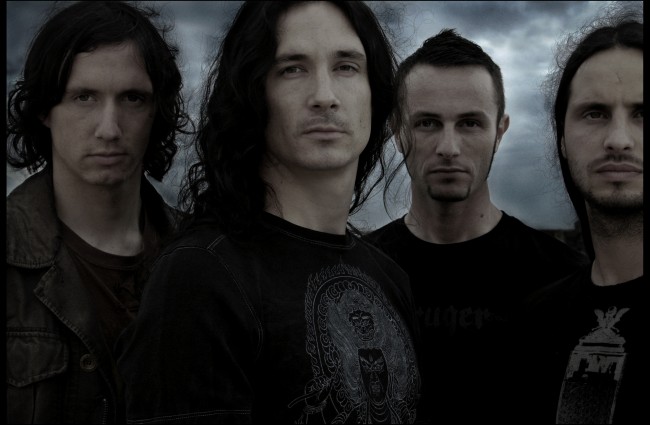 Yesterday Joe and Mario Duplantier of French metal titans Gojira put up a video on YouTube recommending some of their favorite music videos and showing brief clips from the recommended vids. I thought the idea of this was cool — one band going further out of its way than you typically see to promote the music of other bands. I was also surprised by what they recommended.

I didn’t necessarily expect that all of Gojira’s recommendations were going to be metal. Lots of metal musicians listen to music from other genres, and the Duplantier brothers do seem like the kind of people who would have diverse interests and tastes. But their recommendations were dominated by not-metal, and the not-metal videos they recommended were in most cases not what I would have ever guessed, ranging from South African rap to the music of Lhasa de Sela, an American-born singer-songwriter who was raised in Mexico and the United States, divided her adult life between Canada and France, and died of cancer in 2010 at the age of 38.

The picks do shed light on the visual content of Gojira’s own videos. As you’ll see in Mario and Joe’s video introduction to their picks, they like videos by bands “who are not scared to be different”, and videos that are surreal and dreamlike.

I found this exercise interesting, in part because of the insights it gave me about the Duplantier brothers and Gojira, and in part because I enjoyed watching and listening to most (though not all) of the recommended videos. If nothing else, it got me out of my metal shell at least for a little while — long enough to want to go back inside it soon. But I’ll carry some of these songs with me when I go. Maybe you’ll get something out of the exercise, too. Let’s start with the Duplantier brothers’ video.

Now, here are the complete videos recommended by the Duplantiers in their video.  And by the way, they recommended still more videos in the description accompanying their YouTube clip. You can go here to see the complete list.

2 Responses to “GOJIRA’S FAVORITE MUSIC VIDEOS WILL SURPRISE YOU”