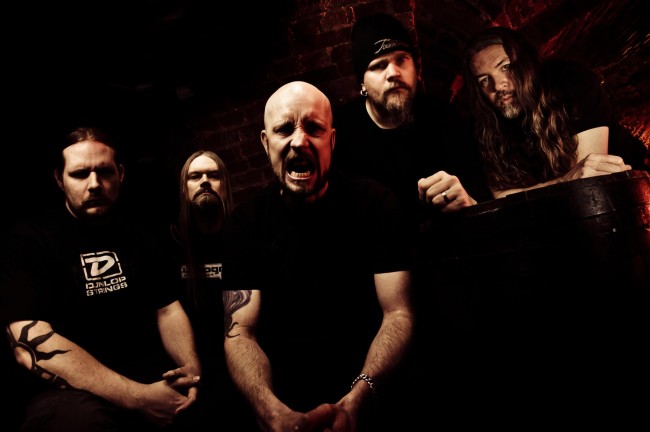 Meshuggah has debuted a new live performance video for their track “Demiurge” from the stunning 2012 album Koloss.

The video was produced by Scion A/V Metal — Scion A/V has definitely been on an awesome metal roll lately. The video combines a host of cool camera angles — including footage from mini-cam’s mounted on the mic and the instruments – and it’s very well edited. The performance was filmed at Meshuggah’s show at Terminal 5 in New York City lasy May. The vid was shot and edited by Anthony Dubois and had its premiere this morning on DrumMagazine.com.

This is definitely worth seeing — and you can do that right after the jump.