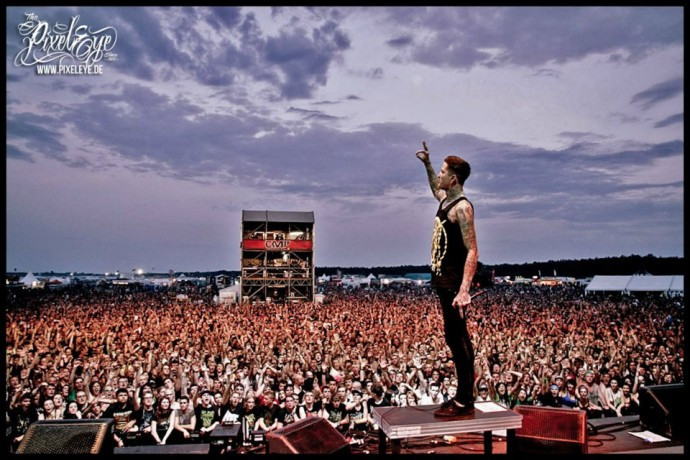 I just received this press release from Nuclear Blast, which floored me:

It is with great sadness and regret this morning that we have to report that Mitch Lucker, vocalist of SUICIDE SILENCE, passed away a few hours ago due to injuries sustained during a motorcycle accident.

NUCLEAR BLAST would like to offer our condolences to his family, friends, band members and fans worldwide who are affected by this loss.

He left us doing what he loved to do most. He was 28 years old and will be sorely missed.

Fans are encouraged to share their memories, photos of Mitch and condolences on the band’s official Facebook page: www.facebook.com/SuicideSilence

A few more details that I found in a local newspaper report are after the jump.

There was a time when this band meant a lot to me. They were one of THE progenitors of the deathcore movement, and they played a huge role in getting extreme metal more popular with a whole generation of young listeners. 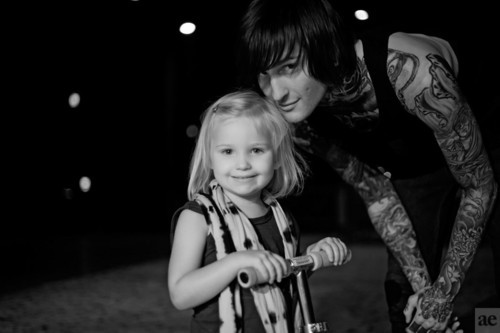