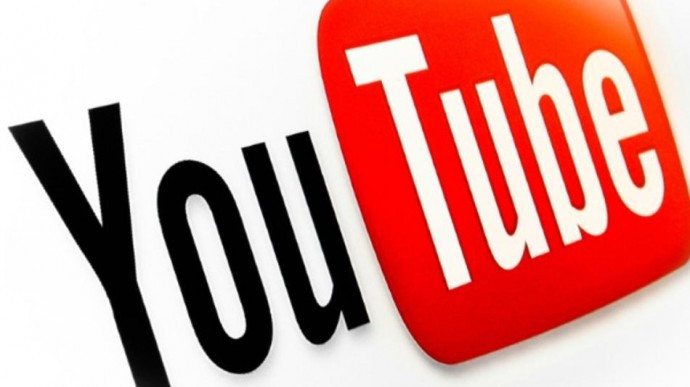 UPDATE: The following post as originally written was based upon reports from the two sources identified at the end of the post.  It now appears that one of those reports — which claimed that YouTube’s reduction in view counts was due to fraudulent count-inflating practices by record labels — was an exaggeration. While a portion of the view counts were indeed eliminated because they did not represent legitimate views, the vast majority were apparently removed for other reasons, at least according to this article, which was published after my original write-up:

Here’s an interesting piece of news: Within the last 30 days, YouTube has deleted more than 2 billion fake video views in the music channels of Universal, Sony, and RCA. And it didn’t stop there. At the same time, YouTube deleted preexisting views from more than 500 other prominent YouTube channels.

Google, which owns YouTube, has asserted that all of these companies and YouTube users violated its terms of service by artificially inflating their video views through the use of so-called “black hat” view-building services who use automated methods to create video views that in fact never existed.

Sony/BMG’s YouTube channel was hit the hardest with views dropping from a total of more than 850 million to just 2.3 million. RCA declined by 159 million views to a total of 120 million. Universal lost more than 1 billion views and now stands below 6 billion.

In addition, each of these labels’ YouTube archives have suddenly dried up. Universal’s channel now features only five videos, none of which are actual songs, and Sony’s page is currently empty.

I checked YouTube statistics compiled by analysts at SocialBlade, to see if any YouTube channels for any metal artists had been subjected to this purge. Skimming their data, I found this:

I seriously doubt that these bands themselves have anything to do with maintaining their own YouTube channels; those chores are undoubtedly handled by their labels. But it’s still something of a black eye for the bands to be associated even in name only with allegedly fraudulent view-building shenanigans.

YouTube isn’t the only online platform that’s the subject of such manipulative actions. There are also services out there who use automated methods to inflate Facebook likes and Twitter “followers” for a price, as well as businesses that offer “search engine optimization” services in order to generate better search results — which are fictitious.

Yeah, information will be free, and it will also be falsified in the pursuit of the almighty dollar.

Of course, I have no way of knowing whether YouTube is correct in concluding that all of those companies and other users have been phonying up their view counts. But if it’s true — and I bet it is — I have two simple words for the people responsible for these frauds: