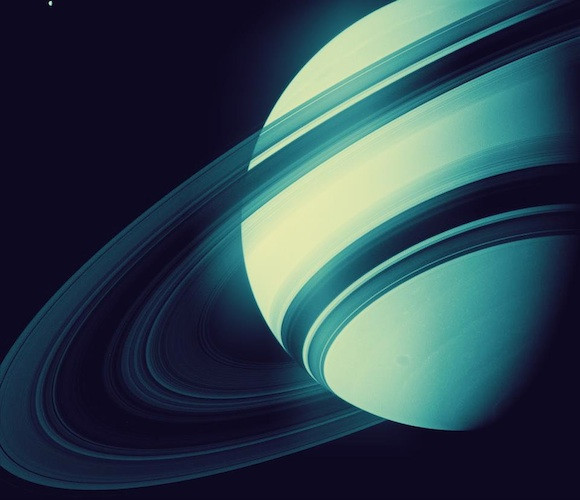 Here in the Great Pacific Northwest, we’re still 13 hours away from the turn of the old year into the new one, and the obligatory celebrations haven’t yet begun on our metallic island. But due to the mysteries of time zones and datelines, it appears that 2013 has arrived or is about to arrive elsewhere — and how the fuck does that work?

Anyway, with the dawn of a new, arbitrary calendar date fast approaching, we want to thank all of you for your support of NO CLEAN SINGING during 2012. It was a great year for metal and a great year for us as a site.

We’re looking forward to what 2013 will bring. We already know it’s going to bring even more outstanding music — we will soon be publishing a list of forthcoming albums that we’re eagerly anticipating, with an invitation for you to add to that list based on what you’ve seen and heard.

And we hope the New Year will bring you fortune, fame, lasting love, happiness, multiple orgasms, a job, a fast getaway, the utter destruction of your enemies, or whatever else your heart desires.

I decided not to put a picture of fireworks or other conventional New Year’s imagery at the top of this post, because that’s all so cliched. Instead, you’re looking at an unusual photo of Saturn taken by the robotic Cassini spacecraft now orbiting the planet.

From Earth, we usually see Saturn’s rings from the same side of the ring plane on which the Sun illuminates them — one might call this the bright side. When this photo was taken, the Sun was behind the camera but on the other side of the ring plane, giving an image of “the dark side”; at the top left of the frame is Saturn’s moon Tethys, which although difficult to see, contains more mass than the entire ring system.

From all of us here on the dark side, Happy Fucking New Year.  I would say we’ll see you in 2013, but we do have one more post coming today, with the next two additions to our list of 2012’s Most Infectious Extreme Metal Songs.  Until then . . . .