I’ve again gotten tired of “Seen and Heard” as the title for these round-up posts. I thought about using “Scene and Herd”, but decided that would give the wrong impression about the news and new music included in these posts, since the subjects are items that get me interested and often excited. So, for now at least, “Witnessed”. This round-up includes not only some things I’d like to share but also a blurb from DGR. Here we go:

Sadistic bastards that we are, in December we published three different glowing reviews of Beyond, the forthcoming album by Finland’s Omnium Gatherum, despite the fact that the album won’t be released until late February in Europe and March 5 in the U.S. and we had no music we were authorized to stream from the album. Well, now we have music.

This morning Omnium Gatherum put up the song “New Dynamic” on YouTube.  Good choice: along with “The Sonic Sign”, it’s my favorite track on Beyond. Give it a listen and then let us know if you think we were being overly enthusiastic about what Omnium Gatherum has accomplished or if you agree that this shit is fantastic. 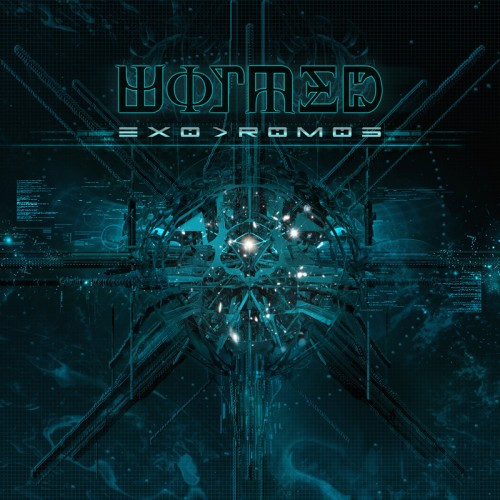 Wormed are a death metal band from Spain whose past music I’ve enjoyed. They’ve got a new science-fiction-themed album named Exodromos set for release on March 26 by Willowtip in the U.S. and Hammerheart Records in Europe. As you can see, the album cover is hot shit. So is the music.

Yesterday the band started streaming a track from the new album entitled “Nucleon”. It’s a fantastically furious fusillade of flensing riffs and brutally slamming thunder chords. It’s rhythmically dynamic, jarring and jolting, even explosive, and it’s enlivened by some twisted lead guitar work and gruesome gutturals. Give it a shot below (and credit to Utmu for tipping me to this).

And now, here’s that blurb from DGR: 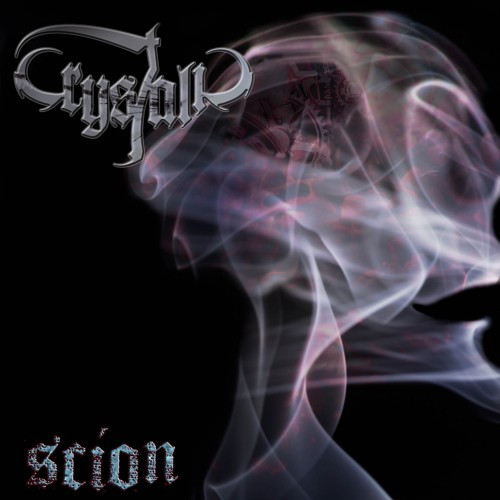 Crystalic have been through a weird bit of time since their previous 2010 self-released second disc Persistence (they gave it away for free on their site, but I can’t find it anywhere and it seems like their site is down). This Finnish melo-death band is pretty well-known for splitting up for blocks of time, but it really seemed like when they called it quits in 2011 they were finally wrapped. However, they re-formed — again — late last year with a pretty big chunk of the band being a new lineup, including a lead vocalist who looks suspiciously like our fellow b(r)logger GroverXIII, which may help totally explain why his updates over at The Monolith have been fairly sporadic.

The group have decided to ramp up this 2013 and have started the year off by revealing the song “Scion”, which is a pretty strong tune that lines up well with what the band were writing on Persistence. I dug that disc quite a bit (including the song “Throne Of Sin” – which has one of the most sing-a-long worthy choruses out there), so this new “Scion” tune  — available at the group’s bandcamp here — is an exciting portent of things to come.

It’s not doing anything in terms of ‘new’, but it is a dynamic, solid batch of music that if you’re like me, a huge fan of this scene, is good to hear. These guys have got to be one of the most stubborn bands out there because just a glance at the group’s metal-archives set up will show how often they wind up on and off, and they just keep getting back up. Here’s hoping 2013 runs on high cylinders for these guys.