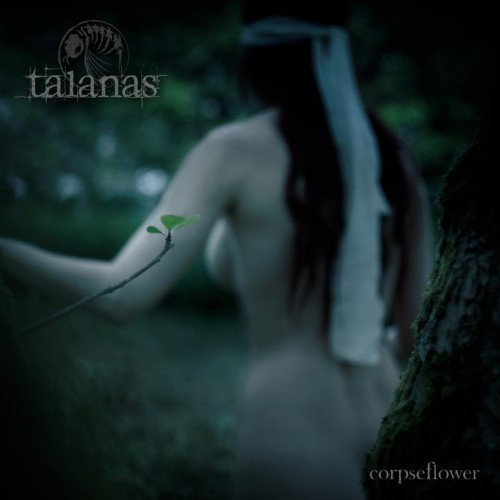 (In this post Andy Synn discusses a forthcoming release by Talanas.)

Much befitting their classy, semi-retro image, Talanas have decided that their next release (available March 1, 2013) is going to be put out on a more traditional format, the 7” vinyl.

Originally developed and released solely on their recent UK/Euro tour with doom legends My Dying Bride, it contains two tracks, both of which will form part of their in-progress second album Daylight. The songs showcase the many varied facets of their gentrified and rarefied death metal sound. 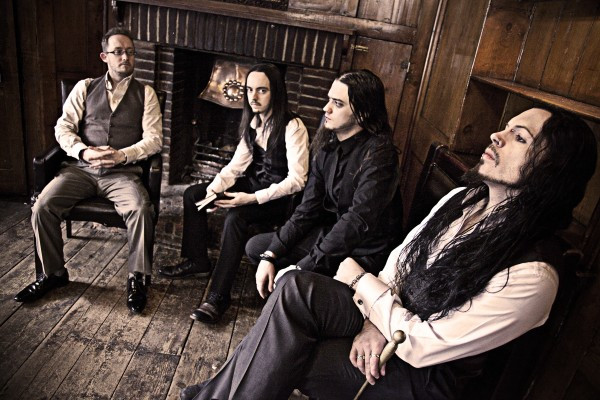 “Corpseflower” itself is a raging piece of diabolic fury and scorching vocal apoplexy, punctuated by eerie melodic counterpoints and swathed in a suffocating shroud of horror and despair. The wrenching growls are supplemented by a faint, despairing thread of clean vocal melody, which switches to take prominence during the track’s rivetingly atmospheric mid-section.

The complex, bone-jarring drumming is certainly impressive, though at times a tad over-busy, deploying some particularly hammering double-bass salvos and scattergun skin-work as the song progresses, while the song’s intricate, sweeping guitar solo is a prime example of fretboard poetry, employing equal parts melody and dissonance.

Standing as contrast to this is the companion piece of “Beloved Whore”, which practically inverts the structure and focus of its twin, manifesting as a piece of dreamy melody and sepulchral mood. The stronger emphasis on gothic, ghostly vocals and shimmering, smoky ambience exposes the band’s grasp of feel and dynamic, clothing the song’s bare-boned structure with a web of blissful harmonies and chilling auras.

The last minute or so of the track introduces elements of a gothic, blackened sound that reveals the song’s dark side, but marries it to a final clean vocal refrain that provides the piece with a suitably desolate conclusion.

The vinyl release can be purchased from the following site (and if you buy the vinyl you’ll get digital versions of the two tracks to boot):

And you can keep track of Talanas, in all their sartorial glory, at: