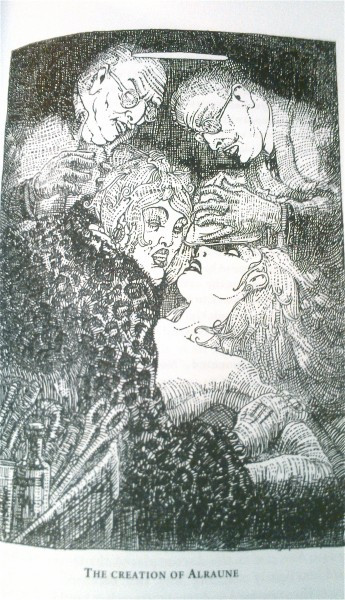 “Exordium” is a black metal blast furnace — a strong, hot wind of hell-ripping guitars, off-the-hook drumming, and throat-ruining shrieks — and as added bonuses, it includes not only an ass-kicking black ‘n’ roll break and but also very cool melodic lines that slither through the music like snakes.

“Kissed By the Red” eases up on the gas at first but then jams the pedal to the floor again. For most of its length it’s a sonic flood of fully immersive music, intense yet melodic, thoroughly gripping and eviscerating; it reminded me of California’s Ash Borer. At almost the 6-minute mark it surprisingly shifts course into a kind of reverberating post-rock guitar instrumental — but then all fucking hell busts loose for the climax. (The drumming is still off-the-hook, by the way.)

I’m not shitting you, these two songs are really good. I discovered the band via a Facebook post by their friends in the titanic Nashville doom band Loss, for which I give many thanks. The two Alraune tracks appear to be from a forthcoming album. I don’t have any release dates, but I’ll be watching for it. Check out the two songs below. 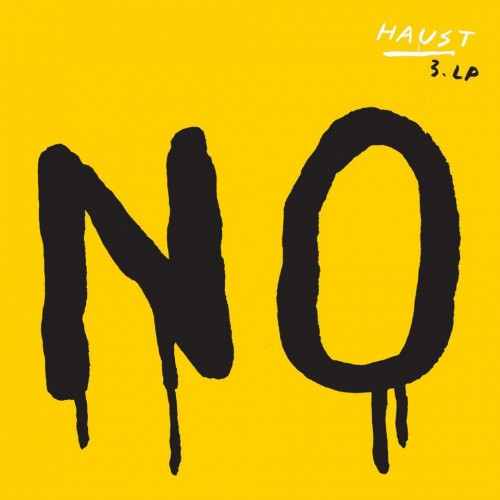 The next item in this little collection is a new video that my NCS comrade BadWolf tossed my way. It’s the title track to the forthcoming third album (entitled NO) by an Oslo band named Haust, which will be released by Fysisk Format on June 7 (the title track is already available on iTunes).

“NO” is a hard-rocking tune, part punk, part hardcore, part black metal. In the beginning and at the end, it romps and stomps with a headful of catchy guitar chords and a hook-y, chiming chorus melody, and in the middle it downshifts into a snarling, thumping, screeching crawl. And speaking of snarling and screeching, Vebjørn’s scalding vocals are where that black metal influence makes its mark (apparently, Ann Kristin Traaen of the Norwegian punk band Dark Times contributes vocals in here somewhere, too, though I had trouble distinguishing them). The song reminds me a bit of Kvelertak. It has succeeded in burying its hooks in me pretty deep.

As for the video, Haust guitarist Pål Bredrup (also in Okkultokrati) is the star, in all his naked, glistening, half-lit, torch-waving glory; for better or worse, this doesn’t go as far as full-frontal nudity, but you might still want to give a thought to who’s watching you while you watch this.

Haust – NO from Fysisk Format on Vimeo. 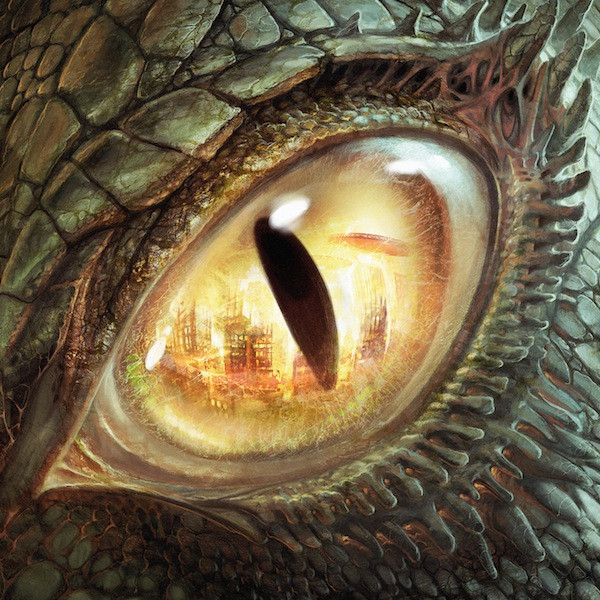 They have a new album named Misanthropic Propaganda that’s coming from Pulverised Records (release date to be announced). It features the cover art you see above by one of our favorite metal artists, Pär Olofsson, as well as session contributions by Patrik Gardberg (Torchbearer, Solution .45, The Few Against Many), Oscar Nilsson (Miseration, Saint Daemon, Despite), and fusion jazz guitarist Johan Randén.

I mention all those seductive details so you’ll understand why I made time to hear the first single (and first video) from the album.

Actually, I didn’t have to make much time, because the song is only 48 seconds long. But trust me, it’s 48 seconds well spent.

But don’t worry, all the other songs on the album are in the 2-5 minute range, so if you’re like me and would enjoy hearing this kind of death metal mayhem in more extended formats, you’ll have that chance.