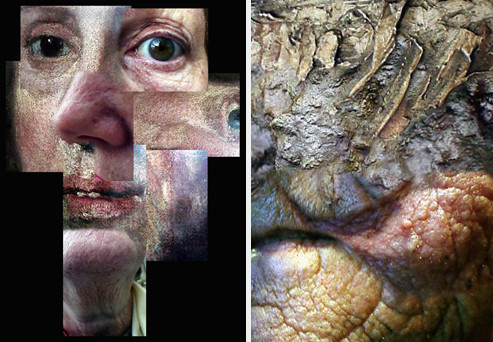 Yesterday I mentioned that I had recently made a trip to Austin, Texas, to visit my brother. Whenever I go to Austin I also check in with my oldest friend and his spouse, who is also an old friend. They’re not lovers of metal, but they’re definitely metal, if you know what I mean. One of the times I hung out with them, they mentioned that they had heard some kind of program (I can’t remember if it was radio or TV) about uncomfortable words. These are words that make most people uncomfortable for one of two reasons.

First, they can be uncomfortable because of the way they sound, even if what they mean isn’t discomfiting at all. It helps if you enunciate such words in a way that draws them out, preferably with a layer of creepy accents (I’m thinking of Vincent Price, but anyone who sounds like a child molester would work).  Second, they can be uncomfortable because they actually mean something that makes people uneasy, or queasy.

Of course, we had to play the game. I think we did a pretty good job, taking turns swapping uncomfortable words. I think it helped to have a few shots and beers, though conceivably some of the words we picked might be less humorously uncomfortable to a sober listener. But even though my old friends were pretty good at this, I thought we could extend the list by turning to the pro’s, and by “pro’s” I mean people like you. Y’know, lovers of extreme metal — people who make everyone around them uncomfortable just by existing, people with a diseased turn of mind, people who don’t blanch at song lyrics that would get you jailed in 99% of the geographic United States if spoken aloud.

Here are the words we came up with:

So now it’s time to let the pro’s weigh in. Weigh in with your own words — and remember that the words can be uncomfortable for either of the two reasons mentioned above. So let’s go: Make me proud.