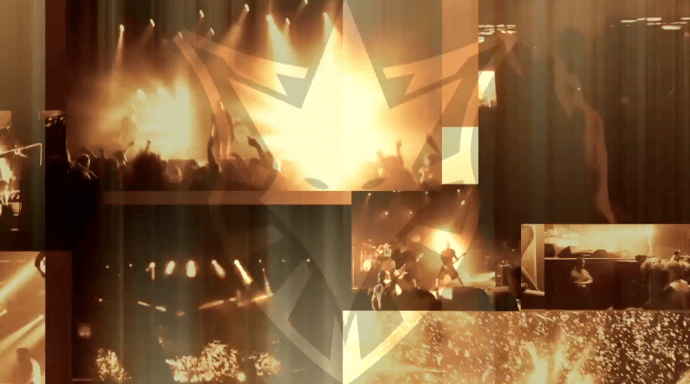 There are dozens of especially happy In Flames fans out in the world today. The band have just released an official video for their song “Ropes”, which appears on the album Sounds of A Playground Fading, and all parts of it are excerpts from fan-made videos.

In Flames started the project near the beginning of this year with a call for fan videos, whether live footage, home videos, tribute-band performances, playthroughs, or anything else related to In Flames. They apparently received hundreds of clips from all over the globe, and then Erik Engstrand edited all those submissions into the video you’re about to see.

I really enjoyed watching it. It includes a cool reappearing, sepia-toned montage of the fan clips, and then the fan-made excerpts themselves, of course. Watch it after the jump.