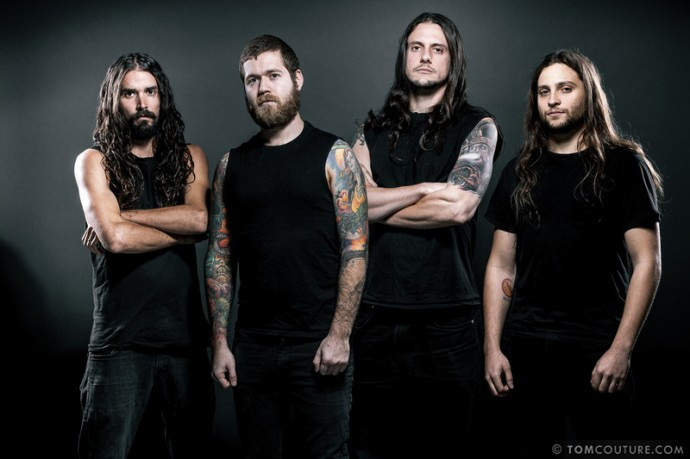 Boston’s phenomenally good Revocation have a new, self-titled album scheduled for release by Relapse Records on August 6. (It’s available for pre-order here.) Within the last hour the first advance track from the album exploded on YouTube. The song’s name is “The Hive” and damned if it doesn’t sound like a hive full of thrashed-up hornets swarming in a syncopated dance, bursting with venom and slightly delirious. A couple of those hornets bust out a sweet guitar solo, too.

Damned fine song, which you can hear next:

2 Responses to “NEW REVOCATION: “THE HIVE””