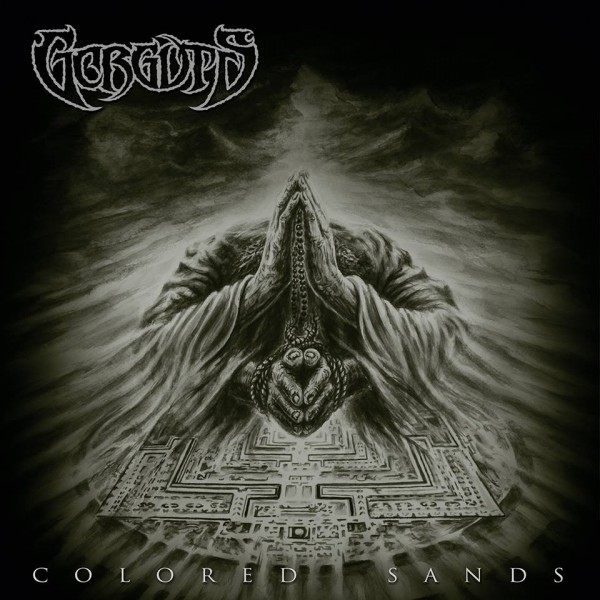 Is it too soon to add the new Gorguts album, Colored Sands, to Best of 2013 year-end lists? I suppose it is, since we only have two songs from the new album to go on, but holy hell, are they good!

The newest one just premiered at Blabbermouth. It’s called “An Ocean Of Wisdom”. It’s heavy as hell, dark as night, and instrumentally acrobatic (as you would expect). It manages to be a dense, dynamic, complex, brutal, and atmospheric song all at the same time, while also providing the kind of top-shelf instrumental performances we knew the talent in this band would deliver.

Colored Sands will be released on August 30 in Europe and September 3 in North America via Season Of Mist. Here’s “An Ocean of Wisdom” (and big thanks to Vonlughlio for tipping me about this):

3 Responses to “GORGUTS DELIVER ANOTHER NEW SONG: “OCEAN OF WISDOM””