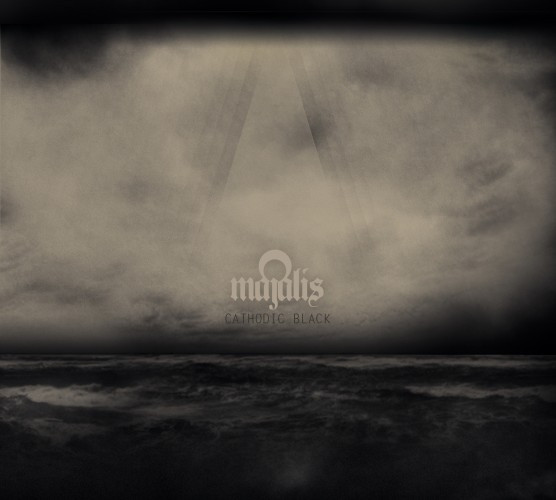 Majalis is one of those “after work” side-projects whose debut release leaves such a powerful impression that one can only hope, fervently, that it continues. It began years ago as a songwriting collaboration between two of In Mourning’s guitarists, Tobias Netzell (ex-October Tide) and Björn Pettersson. Eventually, they enlisted vocalist/bassist Daniel Jansson and drummer Jonas Martinsson and recorded Cathodic Black, an EP released earlier this month by Pulverised Records. And together, they’ve created something wonderful.

If you’re familiar with In Mourning, you know that Netzell and Pettersson are experienced in dropping the weight of oceans upon listeners while interweaving melodies that have a way of sticking fast in the memory. They do something similar in the three long songs that make up Cathodic Black, but have stepped outside the realm of dark melodic death metal to do it. This time they’ve moved into the territories of post rock, sludge, and doom.

The weight of the mid-paced music comes via massive, fuzzed-out, doom-drenched riffs and a drum-and-bass duo that can really bring the heavy lumber when they put their minds to it. But the music is also a study in contrasts, and the power and intensity of the passages when Majalis starts to crush is magnified by the softer measures that often precede them — the beautifully somber piano piece that begins the EP, the isolated guitar strumming and echoing percussive sounds within “Rusting Sun”, the contemplative guitar duet in the middle of “Tooth and Bone”, and other similar moments when the band dial back the intensity. 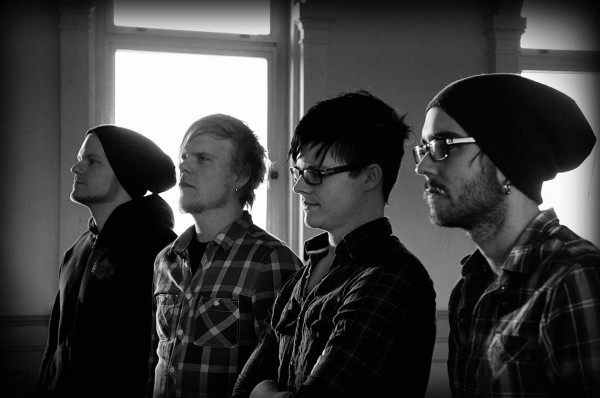 Jansson and Martinsson also contribute significantly to the music’s dynamism with adroit changes, respectively, in bass rhythm and drum patterns.

But the greatest source of contrast — and one that also provides a powerful complement in the heavier sections — is Cathodic Black’s collection of lead guitar melodies. Often layered and usually reverberating, they float, they warble, they soar, they ring like bells, and most importantly, they’re thoroughly captivating. By repetition, they can become almost hypnotic, and when accompanied by shimmering synthesizer overlays they come right up to the edge of the ethereal.

While the songs are largely instrumental, the vocals are nonetheless vital to the music’s complex atmospherics, even when they’re not forward in the mix. Daniel Jansson howls with gut-wrenching passion, adding an element of the scathing and the caustic that further intensifies the heavier sections and reminds you that although Majalis make music that’s beautiful in its own gloomy way, it’s not pretty.

If you can imagine a post-rock mutation of In Mourning or October Tide, you’d be coming close to the sound of Majalis. And if that concept is too hard to wrap your mind around, then just listen to the EP below. If you’re like me, you’ll get lost in Cathodic Black and not want to find your way back.

Cathodic Black is now available on iTunes and Amazon mp3 as well as on CD via various online retailers. Aftermath Music Norway will be releasing a limited 10″ vinyl version of the EP in October. Stream it below — and if you like what you hear, please buy it so these dudes will be incentivized to keep this project going.