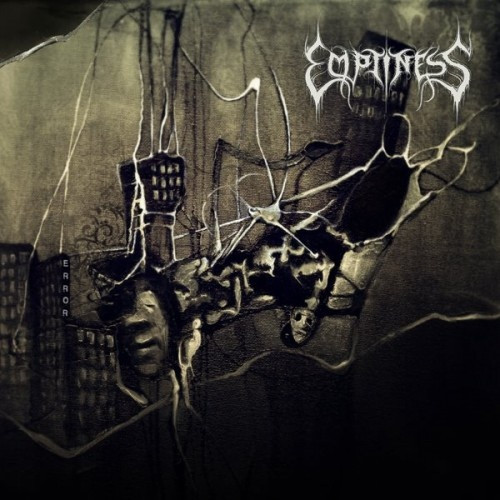 The music is difficult to describe, drawing from a multitude of genres but with a healthy helping of death/doom, black metal, and sludge. The sound is deeply corrosive and destructive, a howling, vicious maelstrom of sound and fury. It’s massively heavy and violent, and choked with the black ichor of doom. Yet the songs include hugely compelling riffs and attractive melodies, and all of the instrumental performances are dynamic and technically excellent.

The extremely creative songs don’t proceed in straight-forward fashion — they veer in unexpected directions, yet never lose interest in their flight through very dense, dark, dangerous places. I would be tempted to call them avant garde, yet the brute power and driving rhythms are never sacrificed for the sake of experimentation. I found the music utterly riveting.

The vocals deserve separate mention. In a genre space where bestial vocals are the norm, these are leviathan-sized in the magnitude of their monstrosity. They almost sound electronically distorted, they are so inhuman. They could not be more perfect for this music. The whole album stream is below; it can be ordered on CD from Dark Descent (which is what I’ve already done). 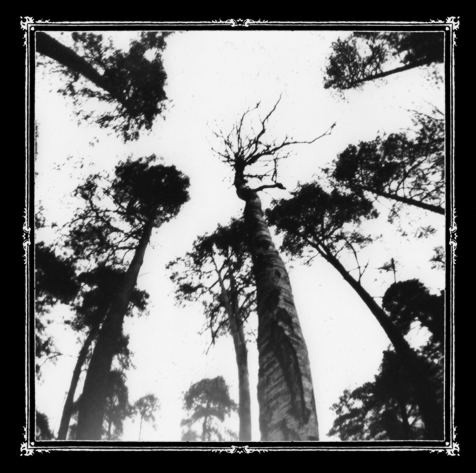 Ancestors Blood are a Finnish pagan/black metal band who just recently released their second album, A Moment of Clarity. However, it was nothing from that album which I first heard last night. Instead, I happened upon the title track from a 2009 EP entitled When the Forest Calls. Although the EP came out years ago, it has only recently become available through Heidens Hart on Bandcamp, where it can be downloaded and ordered on either CD or vinyl.

“When the Forest Calls” gets the blood racing. The rippling tremolo melody is immediately gripping, and the combined bass and drum lines give the song a galvanizing energy. The vocals will peel paint from the walls while that melody spins your head around. This reminds me of one of my favorite pagan bands, Ukraine’s Kroda.

As I listened to the song, it occurred to me that if the new album is anything like this, it will be very much worth checking out. And after a bit of poking around I found a video for one of the new tracks, “Legend of the Horizon”. This is a long song, topping 12 minutes. It has a noticeably different production approach — much more murky and lo-fi than the song from the EP — and the melody is almost entirely driven by keyboards, sounding something like a choir of flutes flying above the blasting drums and the background haze of guitar chords. The vocals also sound deeper and more gravelly (and there are clean vox in the song, too).

I prefer the older song, though but I’m including the new one for you to hear as well. It will also get the blood racing, and the repeating folk-inflected melody ultimately becomes mesmerizing — though the fiery guitar finish to the song breaks the reverie in jolting fashion.

A Moment of Clarity can be ordered from Heidens Hart here. 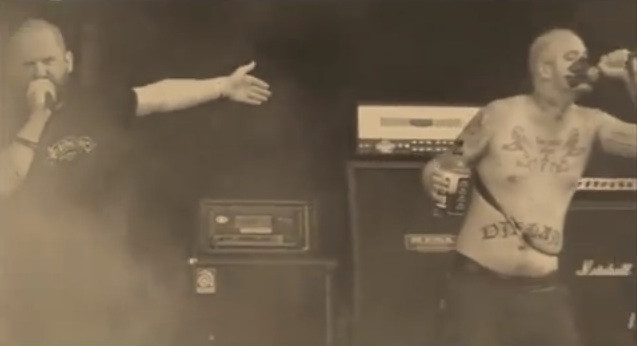 Okay, what better way to get all fuckin’ bloody-minded and ready to face whatever atrocities the new work week holds in store than by finishing with Anaal Nathrakh. And not just Anaal Nathrakh by themselves, but Anaal Nathrakh joined on stage by frontman Niklas Kvarforth of Sweden’s Shining at the recently completed Party.San Open Air Festival in Schlotheim, Germany.

The song is “Todos Somos Humanos” from AN’s Vanitas album. Between the two of them, Kvarforth and Dave Hunt sound like a bag of demons being beaten with a baseball bat. I’m not positive what Kvarforth has on his face, but it looks like a bottle of Jack in his hand.

And with this, I bid all of you a Happy Fucking Monday.