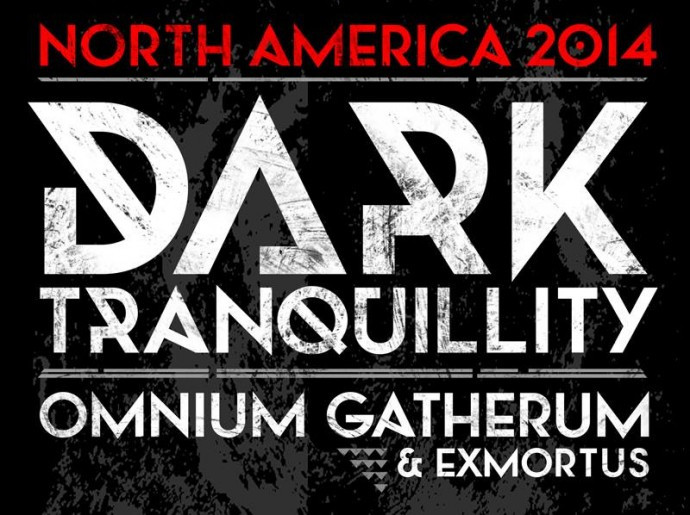 The entire slate of dates follows the jump. Tickets are already available for purchase at this site: