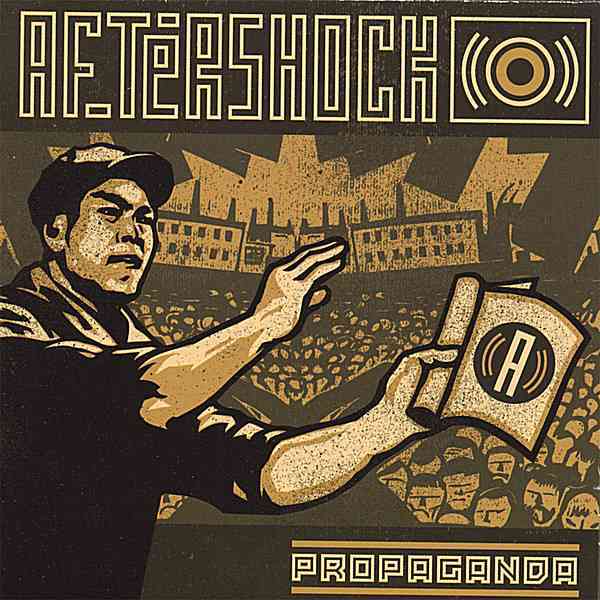 (Our supporter xBenx has compiled a series of guest posts, numbered 1 through 5, though with luck we may receive more. Each one focuses on a different band, beginning with Aftershock.)

I don’t know how or why it happened, but since the age of 16 I have been consumed by the urge to unearth genuinely head-crushing obscure brutal gems that have been overlooked by the masses. Fourteen years later, this impulse still runs through every fibre of my being. Of course, this premise is entirely subjective, but in my best estimation, you may have been unaware, or unwilling, to submerge yourself in a band’s brand of brutality because of their cursed obscurity. These posts will look to put an end to that.

We’ll start with one of my first loves: metallic hardcore, And I mean the fierce chug-fests that underpinned the mid- to late-90s and very early 2000s. Some of those bands have battered my eardrums for nigh on a decade, and will probably do so until I can hear no more. Principal among these is Aftershock, a fire-breathing behemoth from Boston, Massachusetts, who had one Adam Dutkiewicz in their ranks. Whereas Killswitch have become increasingly enamoured with melody and straightforward song structures, Aftershock were the antithesis, the blackened yin, weaving dense labyrinths of riffs and tortured vocals that forged metal’s potent heaviness with hardcore’s grit.

The progression throughout their existence was remarkable, as each new composition was increasingly malevolent compared to its predecessor. It truly is tragic (for me at least) that this sound has all but died out and is unlikely ever to return. So for now, feast upon these sermons of iniquity:

13 Responses to “OBSCURE BRUTALITY NO. 1”