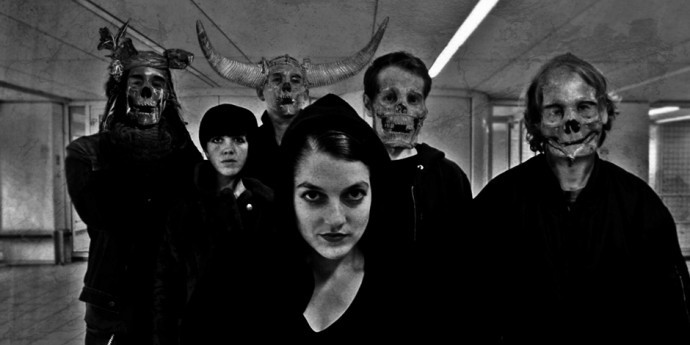 (We are delighted to present to you this guest post by Alain Mower, which takes us off the rails of our usual course and onto a very different line.)

Have you ever found yourself sitting in your dimly lit, Victorian Dining Room, listening to your Burzum/Sunn O)))/Dark Space 1st pressing vinyl in the background, sipping only the finest of that last cask of ’73 lambs blood sitting across from your man/woman/android and thought to yourself, “I wish this could be classier, but I don’t want to sacrifice any of my soul-damning resolve to do so.” Well you, classy reader, are in luck, for I present to you ‘Noirjazz – or Darkjazz for you laymen.

Yes, in spite of the visceral death metal name, this German group formed of former members of various Hardcore acts is the antithesis of all things Darkjazz. Having been around since 1992, B&D have seen more than their fair share of sound changes over their two-decade-spanning 7 LPs of music. That said, they currently find themselves sitting more on the ambient side of the genre than most, preferring to make the listener feel like they’re the star of a film noir crime drama, whilst leaving enough space for listeners to add their own mysterious sound effects, low-key ever-flickering lighting, nihilistic monologues, anti-hero character progression, and occasional gunshots of course.

Having recently collaborated with a vocalist from the Metal Pantheon, Mike Patton, on their most recent release (2011 Beileid), this decidedly “metal” not-metal quartet will be releasing their newest album Piano Nights on January 24th of the new year. 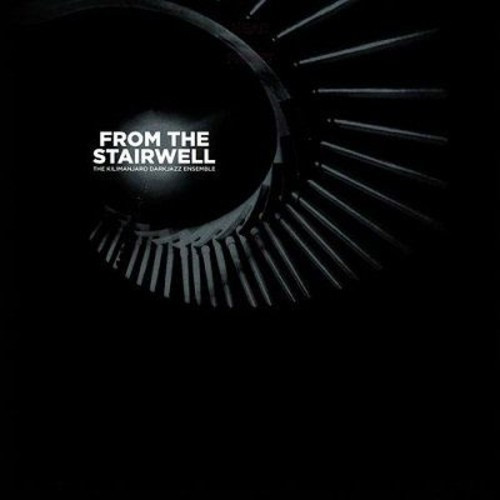 Very few groups could ever live up to a name as meticulously chosen as this Dutch Darkjazz group, The Kilimanjaro Darkjazz Ensemble, but I can confidently say that even with such a high bar, this band will surpass all expectations. Constantly shifting and progressing melody lines across piano, horns, stings, and voice constantly push the boundaries of engagement. Unique in their ability to be simultaneously engaging in every sense of the word, yet also comfortable in the role of a passive background soundtrack, TKDE balances beauty and technicality with the difficult weights of space and minimalism.

Both their 2011 release, From the Stairwell, and their 2009, Here Be Dragons (when my ears were first graced with their sounds) were on my respective Top 25 of the year lists, and both are masterpieces in their own rights.

(Currently, many of the members are making music with their side-by-side project The Mount Fuji Doomjazz Corperation.)