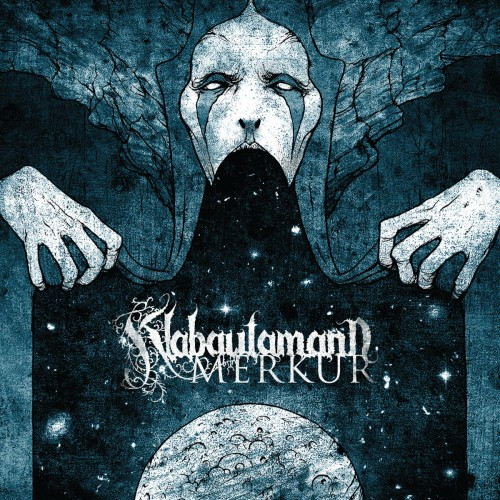 (Our supporter xBenx has compiled a series of guest posts, this being the fifth installment. Each one focuses on a different band that he fears may have been overlooked by the masses, and today the spotlight is on Germany’s Klabautamann.)

In truth, this is neither head-crushing nor really “brutal”, but Klabautamann’s Merkur album from 2009 is brilliant.

Admittedly, these Germans are indebted to Enslaved’s post-millennium discography, but that doesn’t restrict them from forging their own compelling compositions of progressive black metal. The modus operandi found in this 2009 offering was simple; lush, spacious melodic passages meld seamlessly with their contrast — white-hot furnaces of blazing fury. It may be a straightforward dichotomy, but it’s one that has kept me returning frequently.

11 Responses to “OBSCURE BRUTALITY NO. 5: KLABAUTAMANN”