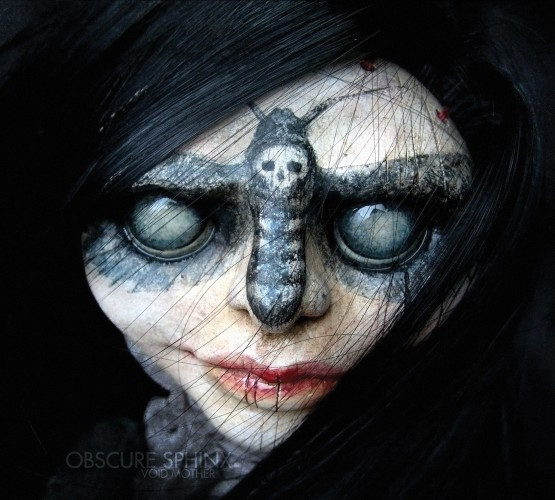 I want to thank all of the guest writers who have sent in such excellent posts for publication during my vacation. I’ve got five days left before returning to earth with a thud, and some really interesting guest posts remain to be published between now and then. And if any of you are still pondering whether to send in something, there’s still time.

Though I haven’t been listening to much music during this trip, I did set aside some time a few days ago to go exploring. And for those who don’t know, that’s what this MISCELLANY series is all about: I pick a band whose music I’ve never heard, usually focusing on names that aren’t household words, and I listen to a song or two. I write my impressions, and I stream what I heard so you can explore right along with me. I picked four bands for this trip, and they turned out to be a really diverse lot.

I came across this first band via an album review by Madam X at Angry Metal Guy. I usually read what she writes anyway, but in this case there was a double attraction — the other being that album cover you’re looking at. It’s a photo of a doll created by Klaudia Gaugier, and once I saw it I knew I would be listening to the music.

This was one of the very rare MISCELLANY selections where I had an idea what I would be hearing, because of that Madame X review. But I did my best to forget what I read and come at the music with virgin ears. I first heard a song named “Lunar Caustic”, which appears on this Polish band’s Void Mother album and is available for streaming on Bandcamp. Having heard “Lunar Caustic”, I promptly bought the album and then listened to one more song before moving on. The second one I heard, which was recommended by Madame X, is “Waiting For The Bodies Down The River Floating”.

“Lunar Caustic” is fueled by an eerie melodic hook that gets set right from the start. The band work variations on that melodic theme while pounding with a massive amount of weight on the anvil of your head and scouring its contents with caustic shrieks. But you’re in for a change in the song’s mid-section as vocalist Zofia”Wielebna” Fraś moves from those skin-scraping howls to beautiful clean vocals that are somehow both ethereal and wounded.

“Waiting For the Bodies…” comes in at more than 11 minutes, but never loses its grip despite that length. The band once again seize hold right from the beginning with tumbling drums, an infectious bass line, and another eerie, reverberating guitar melody. Wielebna’s fantastic vocals soar, echo like the emanations of a phantasm, and claw with lethal determination, and nothing held back. The instrumental music beautifully combines the crushing weight of doom with the spiraling beauty of post-metal — and it stays with you.

Both of these songs are really good, and I’m anxious to hear the rest of the album. 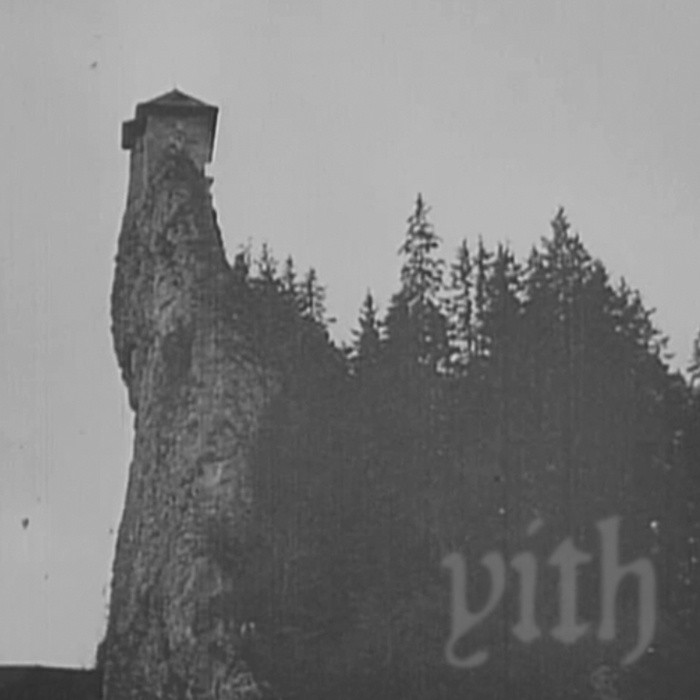 Someone I know posted a link to this next album on Facebook, but I can’t remember who did it or when. This is the more typical kind of MISCELLANY selection, because I knew nothing about the band or the music at first. It was a purely random draw. Apart from the music, I still know next to nothing about Yith, other than it seems to be a one-man project based somewhere in the U.S.

Yith’s most recent release emerged in October under the name Demo 3. I listened to the first song that pops up for streaming when you visit Yith’s Bandcamp page, “Centuries of Horror”. The song creates a dark, foreboding atmosphere, its distorted, guitar-driven melody promising doom and despair, yet it exerts a hypnotic appeal despite the absence of light. Yith’s vocals are also beautifully scathing and sulfurous.

I really enjoyed this song’s combining of black metal and doom styles. I’ll be coming back to this album, too. 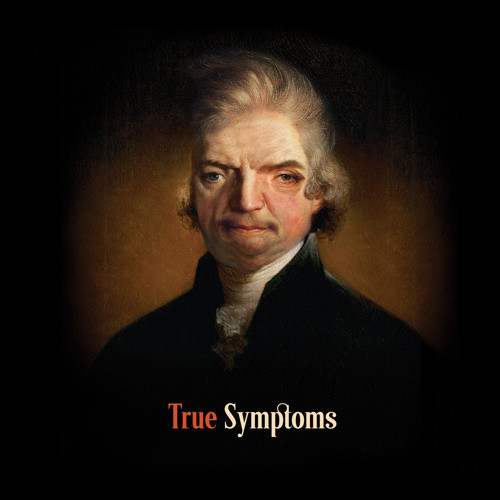 I found out about this Croatian 7-piece band via a link from NCS supporter and guest writer KevinP, who gave no explanation about the music — just the link. Knowing him, it could have been polka music, but I thought, what the hell, I’ll give it a go.

The link took me to a Bandcamp page featuring a June 2013 album named Symptoms, and there I began with the opening track, “Do You Dream?” — and I was entranced right from the beginning, only to be flattened by a flurry of jackhammering riffs and raked with a combination of raw howls and searing shrieks. True’s music makes significant use of a stringed instrument called the tambura (similar to a mandolin or balalaika), and both its lilting sounds and the lead guitar melodies in this dynamic song are wonderful.

A very unusual kind of melodic death metal — and one I want to hear more of. 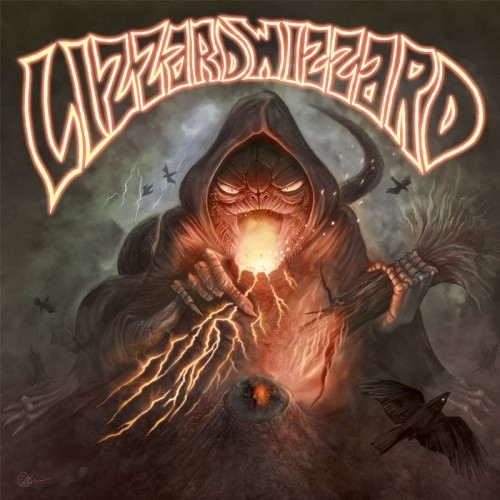 I decided to end this MISCELLANY excursion with another purely random choice: by picking the band who had e-mailed us most recently at the time of this writing with a request to check out their music. (And I will take this opportunity to apologize to every other musician who has e-mailed me over the last 10 days, because I’ve done a piss-poor job of keeping up since I left Seattle on vacation).

Lizzard Wizzard make their home in Brisbane, Australia, and on November 12 they self-released their self-titled debut album via Bandcamp (it’s a “pay what you want” download). I first want to compliment Iain Danvers, who did the cover art, because it’s mighty damned cool, isn’t it?

My first exposure to the album was the first track, “Twilight of the Terminator”. Ah, the distorted, sludgy tone of those slow, groaning opening chords put a smile on my face, and it stayed there until the end. I may have been drooling by then. The song’s writhing, crawling, fuzz-bombed riffs have a narcotic effect, and the lye-drenched vocals will leave your skin red and raw.

If this song is representative, Lizzard Wizzard are straddling a space between sludge and stoner doom, and doing it really well. Once again — another album I now want to hear all the way through.