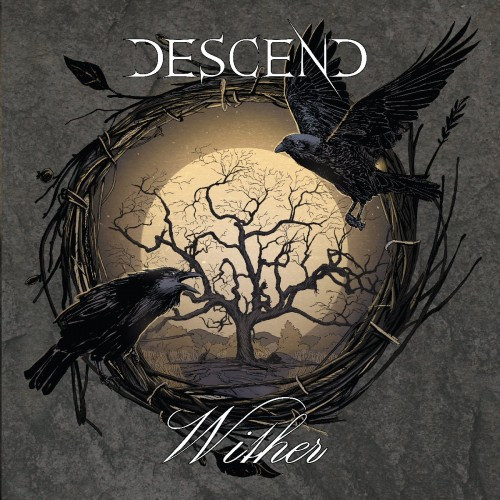 (Here we have TheMadIsraeli’s review of the new album by a Swedish band named Descend.)

Progressive death metal is in an odd place right now. You either have to dive into borderline avant-garde territory that’s not always (and is usually rarely) successful, you dive into the alien and strange like Martyr or Anata, or you have to turn to the more melodic, more methodical sort like latter-era Death, Carcariass, or Opeth. The first school is often unsuccessful, the second school has monumental names behind it that make it hard for a band to make their own way, so the third nowadays is often the best option. At least from my perspective.

Descend are a band I was not familiar with, although they have multiple releases. They fall into that third category I mentioned. Shades of Opeth, In Mourning, Carcass, and Death are mainly what come to mind here. I’ve never checked out Descend’s previous full length Through the Eyes of the Burdened, so I don’t know if there’s been any evolution in sound or not. I do know, though, that their new record Wither kicks a fuck ton of ass. 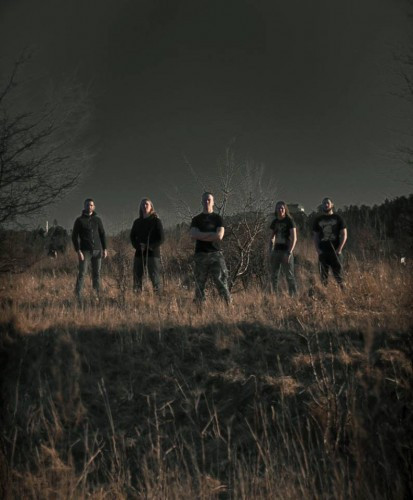 Descend often prefer a groove-driven approach to their music, with the riffs in particular having a very serpentine ethic about them. You get the welcome moments of jabbing, slicing ferocity, but Descend like flow, that much is obvious. They also tend to stick to two moods — the enigmatic or the melancholy (hence the In Mourning comparison), which gives their music a rather introspective feel even when the blast beats and technical knife-slices to the face come out.

Descend do know how to write badass songs, often without relying on time-signature changes or other acrobatics. The songs ride on one groove, back to front, going from section to section and providing them with a feeling of consistency that contrasts with their proggy nature. It never feels boring, though; songs such as “In Hours of Despair” are encapsulated journeys of the human soul, especially within its last three minutes. Other songs such as the meditative “Diabolic” are about pensive mood and dragging riffage that feels like a heroin high.

Descend write excellent prog-death for those seeking a more methodical approach to the style. If you’re into this style of progressive death metal, Wither is an album I’d highly recommend.

Wither is due to be released on January 24th via Inverse Records. The entire album can be streamed here. Three songs are below.