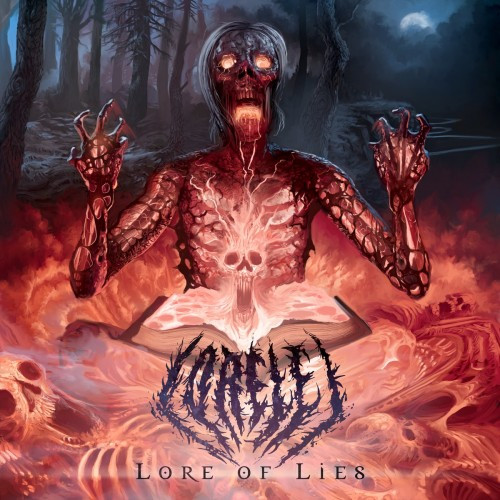 (In this post TheMadIsraeli reviews the debut album by North Carolina’s Lorelei.)

Symphonic deathcore at this point really seems like the new direction for the style.  While, no doubt, there have been symphonic deathcore bands before, the best of the bunch of the new blood is tending to sway toward a more symphonic or ambient direction (Aegaeon, Ovid’s Withering) and they’ve produced some killer releases in the process.

I’ve been fucking drooling over the wait for Lorelei’s debut Lore of Lies. I loved the band’s music from the very minute when I first I heard it, after they released their first two recorded songs, “Godfather Death” and “The Dunwich Horror”, and have awaited this album eagerly. Guitarist Aaron Pace is someone I’ve been in contact with for a while, since before they put up anything.  I had to occasionally check in with the usual harassment about the whereabouts of the album itself. For me, it felt like it was taking forever.

Simply put, Lorelei should be noted as one of the bright new faces of deathcore.  The music is like a jackhammer to your spine; it’s majestic and blistering at once, with no show of mercy.  What really explains Lorelei’s success, though, is that they realize the strengths, and also the weaknesses, of their style. 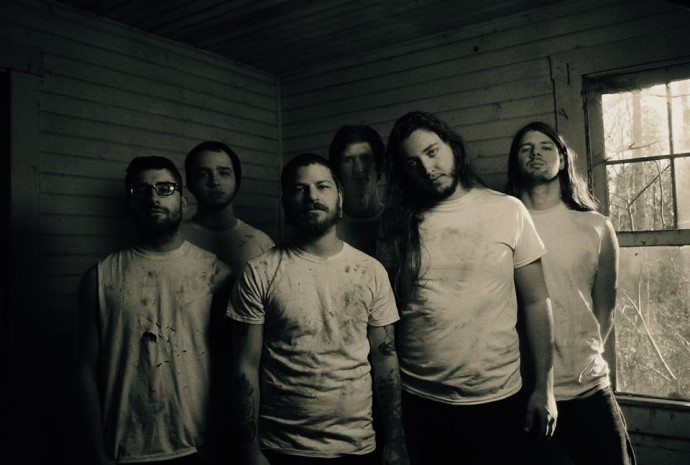 This is deathcore where breakdowns are reserved for emphasis and intestine-gutting speed is put at the forefront, when they aren’t engaging in tectonic-plate-shifting groove tremors.  The heavily Middle Eastern edge of the melodies is also a welcome aspect of the band’s style; it sounds like the unleashing of a jinn that brings nothing but death.

Really, it’s more accurate to call Lorelei hyperspeed melodic death metal with a lot of deathcore-isms in their music — the vocals and the grooves mainly (and the use of seven strings if you want to go that far). But otherwise the music is punctuated by clever string and piano additions, blackened torrents of venom, and riffing that sets fretboards on fire.  The vocal variety is also quite awesome. Ranging from death metal, to deathcore, to black metal, to more hardcore-based shouts, the vocal attack is fucking acidic in nature.

This is one of the best deathcore albums I’ve ever heard.  If you want some bone-breaking meat with a side of major-artery-severing speed, this is worth your time.

Below you can check out the band’s new official video for “Salem Town” and a full-album stream via Bandcamp.

3 Responses to “LORELEI: “LORE OF LIES””