(It is always such a treat for us to bring you the investigations of Professor D. Grover the XIIIth. They come in the night, when you least expect them, and they open your eyes, and your ears. Blessings be upon his wizard head.)

Greetings and salutations, friends. I return to bring to your undoubtedly overcrowded attention new releases from a quintet of artistic purveyors of the Devil’s Musick. You may be familiar with a few of these artists, and that in itself is laudable. If, by some odd confluence of fate, you are familiar with all of them, then I warmly shake your hand and wish to know more about you, as clearly we are of a similar mind when it comes to music. And now, let us commence.

If there is one of these musical groups I would expect most of you to know, it would be Sockweb. After all, they have been widely discussed in the annals of No Clean Singing before. Still, for those of you a bit slow on the uptake, Sockweb are a grind duo comprised of multi-instrumentalist Adam “Blackula” Young and his now seven-year-old daughter and vocalist Joanie “Bologna” Young, and it is that initially gimmicky quality that has gained Sockweb their notoriety. At any rate, the duo’s debut album Werewolf is finally available for purchase, and as many had hoped, it’s actually quite excellent. 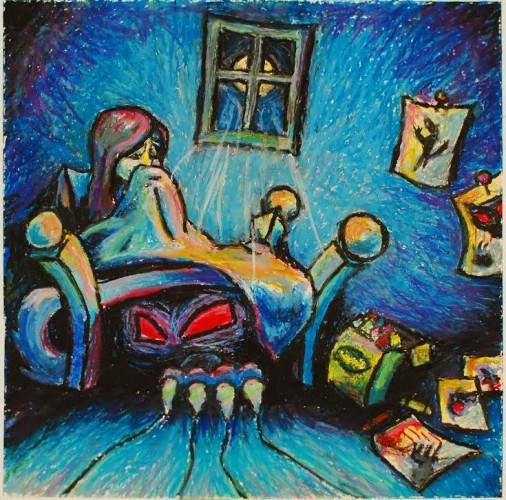 For a seven-year-old, Joanie’s vocals actually work quite well, and her lyrics about bullies and pancakes are probably less ridiculous than the lyrical content of your average grind band anyway. Musically, the album is well put-together, and while the production may not appeal to those grind fans who prefer Agathocles to Pig Destroyer, the mastering was done by Scott Hull, so that is to be expected.

The album also features guest vocals on the final track from Agoraphobic Nosebleed’s Kat Katz, who happens to be Joanie’s favorite vocalist, and if that doesn’t give you a case of the warm fuzzies then mayhap you need to check your pulse to make sure your blackened heart still beats. You can stream and acquire the album through the Monolithic Records Bandcamp page. 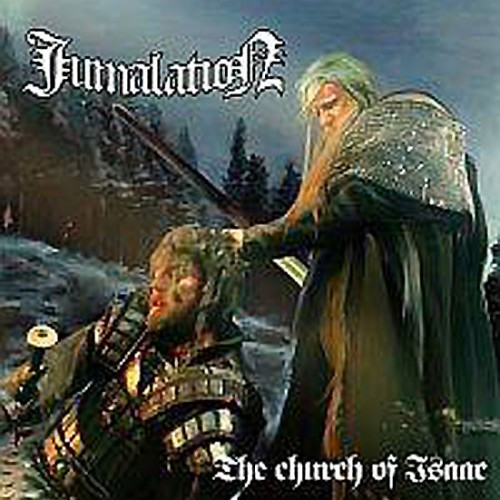 We now go back a few years for some obscure Finnish thrash metal. Jumalation’s The Church Of Isaac stands as the sole full-length release from a band who have been kicking around since 1997, and it represents another stellar reminder that there is still plenty of worthy modern thrash metal being made among all the rethrash pretenders.

The riffs are blistering, the vocals appropriately hoarse, and the drumming breakneck; the English is broken enough to have songs entitled ‘Blood On The Satan’s Claw’ and ‘Pre-Mansion Of Hell’; all that you could ask for from a thrash album, really. It’s vicious, in a sword-to-the-head sort of way (as the album art depicts). I have no idea where you can buy this album, but there are a few tracks on YouTube, so you at least have a starting point. 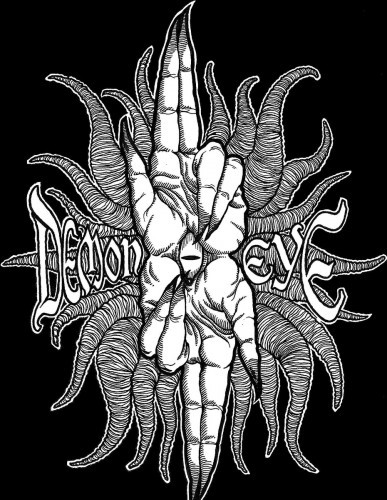 Demon Eye are not actually an old band; in fact, Leave The Light is a fairly recent release. However, everything about the release is a throwback, and so some confusion is understandable. Demon Eye specialize in old-school Sabbathian doom (at least, their more uptempo songs) and traditional metal, and although they are decidedly one of those groups that violates No Clean Singing’s One Rule, I think they can be excused for putting out riffs this good. If you don’t enjoy this sort of thing, I believe you are to be invited to “leave the hall”. 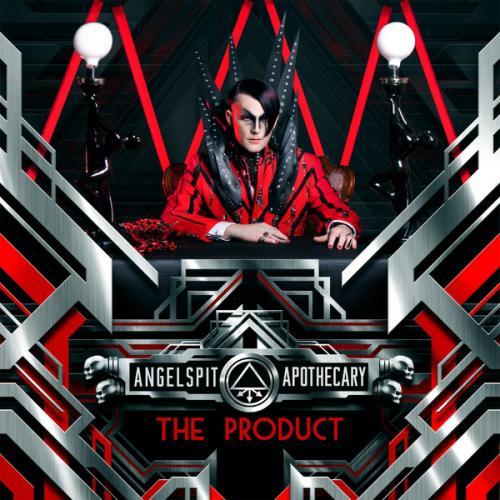 Those of you familiar with my past writings will be intimately familiar with Angelspit (and my obsession with them), but for the rest of you expecting something more metal, this may not be for you. Angelspit instead create hyper-aggressive industrial/electro-punk music with some of the most twisted lyrics you will ever hear.

I was taken by surprise by their new album, and was also shocked and disappointed to learn that the female half of the duo, vocalist Amelia Tan (better known as DestroyX) was no longer with the band. Her distinctive delivery was always a major defining characteristic of the Angelspit sound, and unfortunately her absence is fairly noticeable. There are some female vocalists who turn in guest spots, but for the most part, I can practically hear the place where her vocals should be, and it makes me a bit melancholy.

That aside, however, the music remains largely the same, and after a few listens I found myself enjoying The Product nearly as much as the previous Angelspit albums, which says a great deal considering how highly I view those works. The Product is available through various online means (although sadly, not Bandcamp). 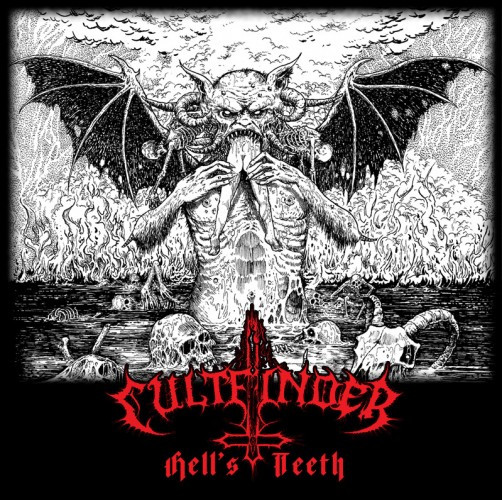 We conclude with something a bit more metal: the newest release from UK black-thrash madmen Cultfinder, entitled Hell’s Teeth. The band is noteworthy for featuring the drumming talents of David Wilbraham, also a member of XII Boar and Witchsorrow. The music is pure, raw, unadulterated blackened thrash, brutish and ugly and as subtle as a razor-wire fence.

The Mark Riddick-penned album art is a good indication of what lies within, waiting to devour you, and the band’s description of their sound as “Nifelheim-via-Abigail-influenced chaos” should tell you everything else that you need to know. Hell’s Teeth can be heard and acquired via Bandcamp.

5 Responses to “OCULUS INFERNUS: IN WHICH THE PROFESSOR EXAMINES SOCKWEB, JUMALATION, DEMON EYE, ANGELSPIT, AND CULTFINDER”