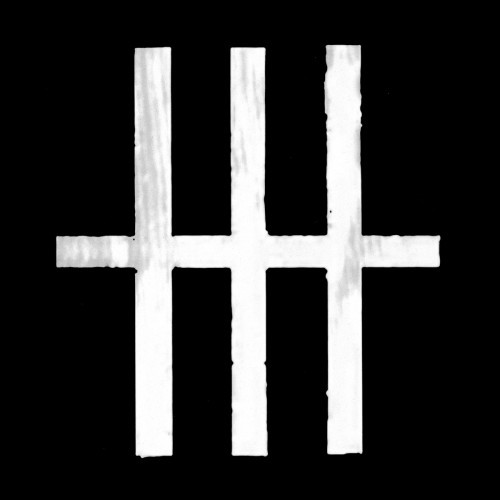 (In this post Austin Weber reviews the second album by the French band Plebeian Grandstand.)

Sometimes a band’s evolution is so extreme, it’s as if a totally different group has emerged, completely shedding its sonic skin and realizing a new sound. It’s rare for this to happen, but in the case of Toulouse, France natives Plebeian Grandstand, it’s taken them to a whole other level.

How they sound on Lowgazers is a deep departure from how they began, which was a sort of experimental take on Converge’s style of hardcore with some mathcore and punk elements in the mix. They’ve largely traded in their prior stylings for dissonant, bone-chilling blackness, energizing the sinking weight of their sorrow with grind and powerviolence at just the right moments.

Lowgazers is not an inviting album. Its pitch-black litanies are bound to gloom and misery, hypnotically swelling and collapsing, caustic and bleeding in front of you, with no regard for boundaries, the tenderness of ears, or accessibility. The vicious experience of listening to Lowgazers produces a sickness that could drive one mad in large doses, its maximum-meets-minimum dense duality making for a masterful multitude of trainwrecks that derail into the abyss. 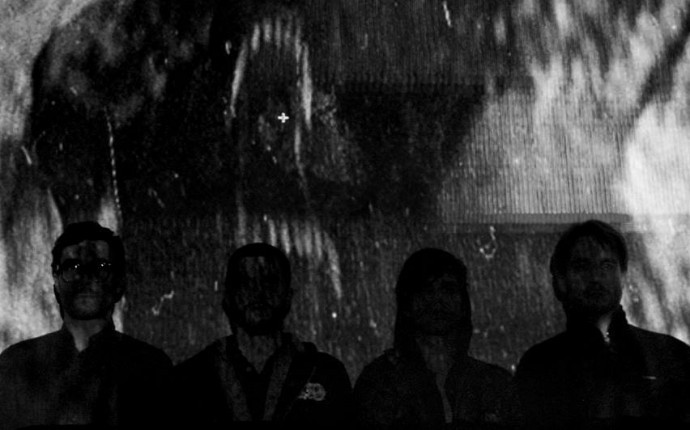 The album moves in an uncomfortable paralyzing shroud, and behind its immense bleakness and atmospheric sense of decay are unhinged moments of power-violence and grind-fueled ferocity. Sludge-and-grind has been done a lot, but using black metal and grind/powerviolence together makes for a new kind of raw corrosive tension, and Plebeian Grandstand uses that dynamic contrast to its maximum effect.

Most of Lowgazers’ songs revolve around deathly dirges of despair, digressing into precise, pinpoint pockets of swarming chaos, and then eventually collapsing in on themselves, back to burnt structures and bastardized crawling struggles. “Relief of Troth” and “Svn In Your Head” are the only two tracks that don’t feature any blasting insanity, and their smoldering proceedings lend a calmer, differently creepy flavor to the album.

To quote one of my previous write-ups about the album as advance tracks were being released for listening, which I think helps capture some of their essence: “This is ugly music that’s hard to love, but filled with a hate that’s hard not to love.” You won’t find any hooks, flashy guitar-work, headbangable moments, or grooves — but what you will find offers more doom than a doom record and it will leave you profoundly disgusted and dreary. Lowgazers thrives on discomfort, and the band’s execution leaves the listener with a desire to hide, fall down a flight of stairs, or physically lash out at someone, rabidly. The experience is frightening throughout, and for those who enjoy it, may make you question why you get so much pleasure out of something so perfectly disgusting.

Lowgazers can be downloaded on Bandcamp (“name your price”) and pre-orders for vinyl can be placed there as well.