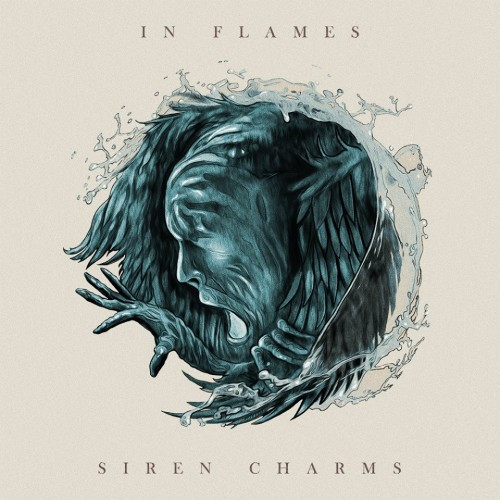 The new In Flames album Siren Charms will be released on September 15. The first advance track from the album, “Rusted Nail”, is now available to European Spotify users (here), and it has also started appearing illicitly on YouTube. So of course I listened to it. I ought to repeat that this band were one of my gateways into the more extreme genres of heavy music. For that I’ll always have a soft spot in my heart for them. In addition, unlike many hidebound fans who haven’t liked anything In Flames have recorded since Clayman (or even before), I remained enthusiastic all the way through Come Clarity. But even with that said, “Rusted Nail” is failing to make much of a mark.

Mastodon‘s sixth studio album, Once More ‘Round the Sun, is due for release on June 24 via Reprise. I really love the cover art. Earlier this week they released a single from the album named “Chimes At Midnight”. You can’t really compare the music of Mastodon with the music of In Flames, except perhaps in measuring how the new music of each band stands up against their past achievements, and in the extent to which it reflects the sparks of creative fire. In that regard, “Chimes At Midnight” easily surpasses “Rusted Nail”. The song is much more interesting, more instrumentally complex, more effectively atmospheric. But for reasons I haven’t quite put my finger on, it’s not grabbing me as firmly as I had hoped. I haven’t listened to it more than twice, and it may be a grower. What do you think? 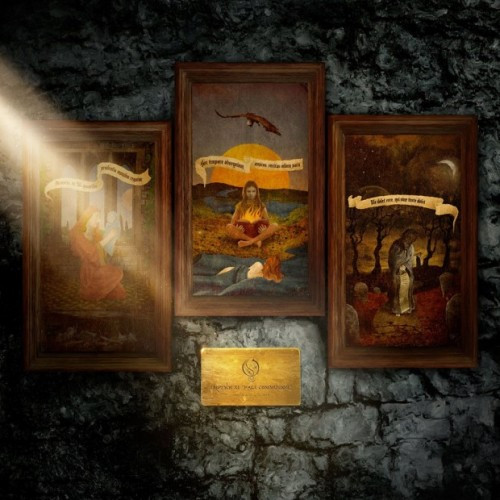 Opeth’s new album Pale Communion will come out on August 26 via Roadrunner Records. Earlier this week Metal Sucks officially premiered a song form the album named “Cusp of Eternity”. I don’t really mean to rekindle the debate over the direction Opeth have been following since Watershed (and even before). The question is not whether “Cusp of Eternity” is a return to form after the divergence of Heritage, because it clearly isn’t. The fairer question is whether the song is good for what it is, not for what some fans (including me) might wish it to be. My own verdict is that it’s the most successful of the three songs included in this post.

I can’t embed the track, so go here to watch the video for the song and listen to the music.

32 Responses to “SEEN AND HEARD: IN FLAMES, MASTODON, OPETH”