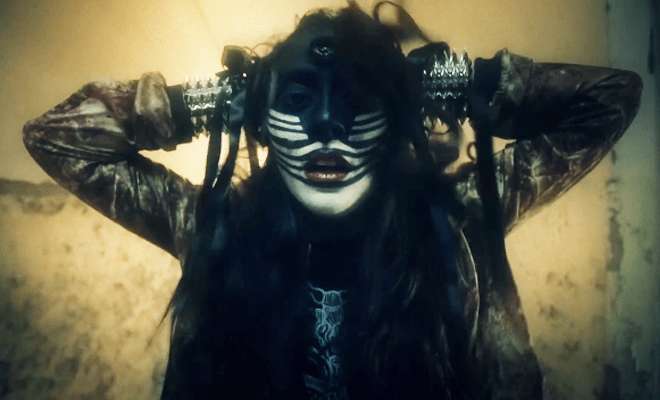 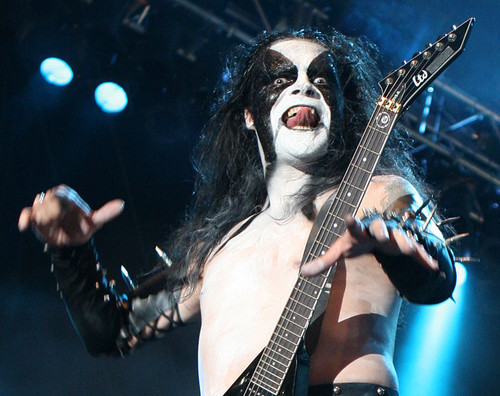 Also, the camera work, the lighting, the editing, and the choice of settings creates an interpretation of the music that’s both visually interesting and captures a feeling in the music of being both trapped in space and detached from it at the same time.

The song in the video is “Faceless”. It comes from a self-titled Bestial Mouths album released in 2013, which is available on Bandcamp. 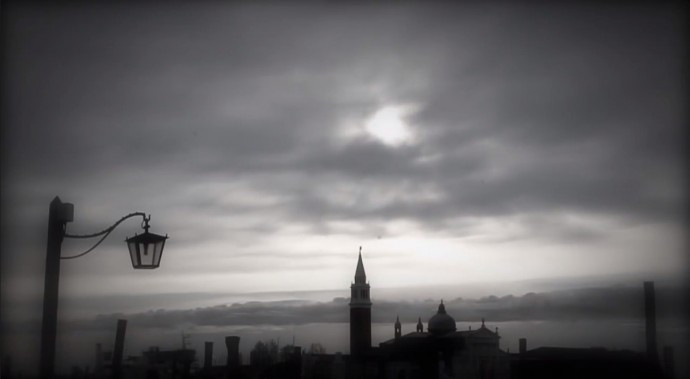 Morning Mode are a German progressive / post-rock band. Their video is for a song called “The Ocean”, and it was created by visual artist Yola Stahl. The video is simply beautiful to watch, and a beautiful interpretation of the music as well.

The music is entirely instrumental and it’s a classic build, starting with slow, tranquil keyboards and swelling into a storm of driving beats and ringing guitars. As I said at the outset, the song has grown on me the more I’ve listened to it. It’s both contemplative and surging. Turn up your sound and take the video to wide-screen mode. (I don’t know when or how “The Ocean”, or any other music from the band, will be officially released, but if I find out I’ll add the info in an update.) 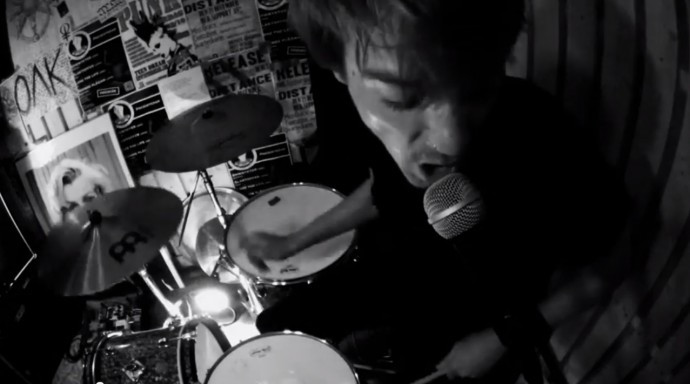 Whereas the first two videos in this collection were made by professional filmmakers, this last one is a DIY affair. It’s for a song called “Chapter I: Torn Down/Tearing Down” from the self-titled debut album by a Swedish hardcore/screamo band named Oak (due for release on July 6). Other tracks from the album are available on Bandcamp.

The song is a one-minute blast of meaty chords, bludgeoning drums, and aneurism-inducing yells, performed at grindcore velocity. Especially for a DIY effort, the fast-cutting video does an effective job capturing the energy of the music.