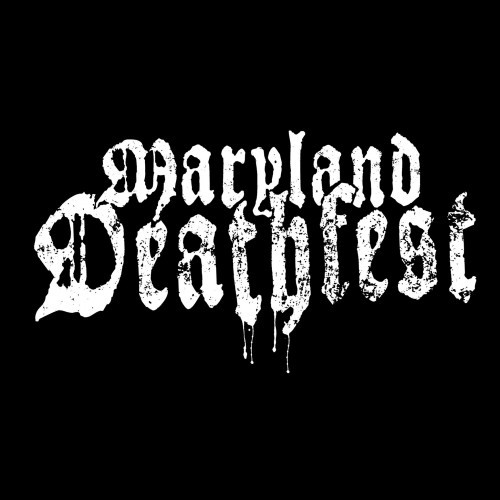 Are you sitting down? Because you should probably sit down so you don’t fall over when you see the initial list of bands whose appearance at Maryland Deathfest XIII (May 21-24, 2015) has just been confirmed by the event’s organizers. Here it is (the starred names will be making their exclusive U.S. appearances at MDF XIII; the list continues after the jump):

For yours truly, this is one hell of an exciting list. I’m reluctant to single out any specific names because the whole list is so strong, but among the bands I’ve never seen before, the names that put an extra charge into me were Triptykon, Arcturus, Aura Noir, Dragged Into Sunlight, Portal, Skepticism, Vallenfyre, Winter, and Wolfbrigade.

In more news, MDF has also announced that they will again be using the same Baltimore venues they used for the 2014 edition of the festival — The Edison Lot for the two main stages, Ram’s Head Live for nighttime performances by death/black metal bands, and Soundstage for grind/hardcore/punk bands.

Early-bird ticket sales for the event were originally planned to begin at 3:00 EST today, but those sales have now been postponed until Saturday, July 19th at 3 PM (EST).